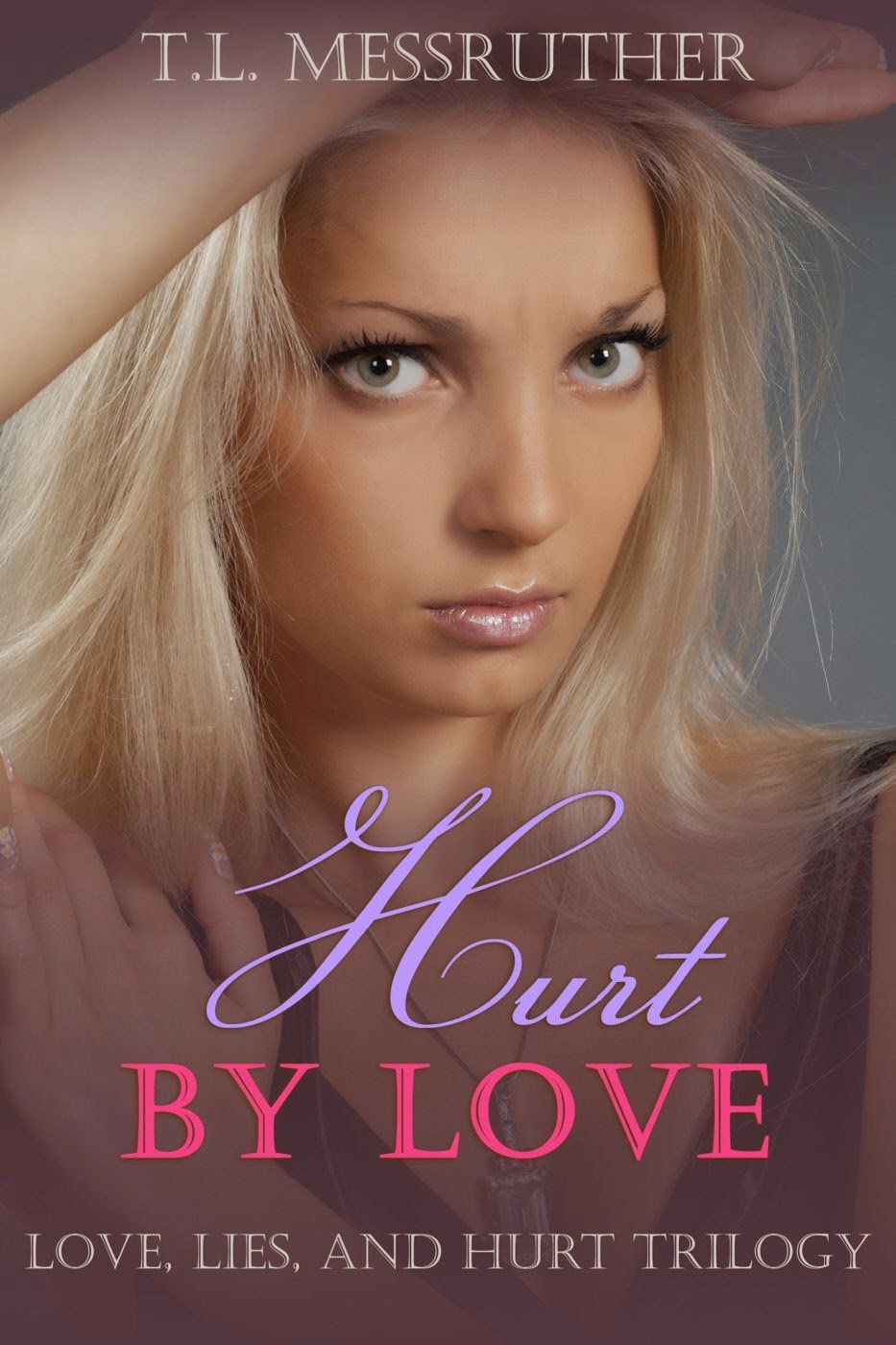 The journey of Isabella Jacobs and Donte Mills continues in the second installment of the Love, Lies, and Hurt Trilogy. Things are looking up for Isabella as she launches a new business with Donte's help. That is, until stories of infidelity surface in the press. The couple has made several enemies they suspect of the outing, one being an ex-lover.

Just how far will this person go for revenge? Are Isabella and Donte strong enough to withstand the attack, or will it prove to be too much for this new couple?

Can true love really conquer all, or will they both be hurt by love?

Book #1
Isabella Jacobs was a stunning runway model, who was in a terrible accident. After months of rehab, she was finally ready to go back to work.

When she went for her first interview after her car wreck, her boss, Donte Mills, was everything she wanted in a man; rich, powerful, sexy. The only problem was that Donte was engaged to be married. After a fateful fashion show weekend, the feelings between Donte and Isabella are undeniable.

But will this just confuse Isabella even more, or will this be the love she's been waiting her whole life for?
Goodreads ** Amazon
About the author: 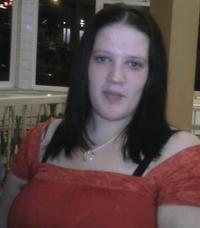 T.L. Messruther was born in 1991 in Hull, United Kingdom. She moved to Scarborough, United Kingdom at just weeks old where she was raised. She attended school until 2005, when at just age 15 she fell pregnant with her son, who was born in 2006. Once pregnant, she chose to move back to her birth place to raise her son. In 2009, she gave birth to her daughter. While raising her children, reading became one of her passions.

In 2012, she met a lady who was just on her journey of becoming a self published author. She gave her the courage to pursue her own dream to write her own book, thus relighting her passion for writing. T.L. is currently in the process of writing her debut novel in the trilogy, which will be the first book of the Love, Lies and Hurt Trilogy. It is expected to be released in 2013.
﻿T.L. Messruther and her family continue to live in Hull, United Kingdom. She is also in the process of enrolling in a course to become a midwife at her local college.


Cover Reveal organized by Hooked Books
Posted by CCAM at 9:36 AM