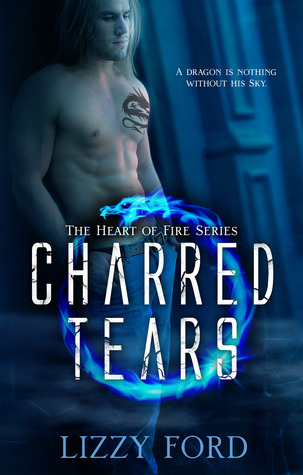 Skylar is being hunted by the very people she used to trust. Stung by Chace’s betrayal, she struggles to keep one step ahead of the slayers while digging deeper into the past she doesn’t remember for answers. Her heart belongs to Chace, but she won’t be fooled by him again, not when the price of trusting him could cost more than their lives.

Chace got what he wanted – freedom from the curse – only to discover he’s given up much more than the power he didn’t want. He’s lost the woman who holds the other half of his heart. Exiled and powerless, he’s all that stands between her and the danger tracking both of them. To save her, he must prove himself worthy of her heart and trust and find a way to recover the magic he traded to become human. 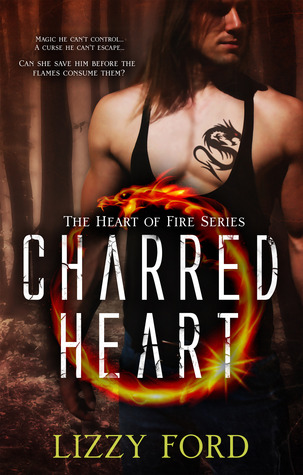 Modern day retelling of “Beauty and the Beast.”

For a thousand years, Chace has searched for a way to break the curse placed on him by a jilted lover. He’s a dragon shifter, one who can’t control when the magic will force him into a different form. He’s already lost everyone he ever cared about a few times over and doesn’t know how much longer he’s meant to suffer.

At his wit’s end, he makes a deal with a mysterious figure that offers him what he wants most – an end to his misery – in exchange for everything that’s his: His life, his power. His heart.

The next day, he meets Skylar, a modern day dragon slayer whose mission is to cage him – or kill him. Sexy, witty and brave, she is the yin to his yang, the woman destined to break the curse, balance his magic and make his broken heart whole.

Except it’s too late. Not only has he sealed his fate, but an innocent one-night-stand with Skylar has dragged her into the middle of a deal with the devil, one she won’t escape, if he can’t convince her that dragon shifters aren’t her enemies.


TOUR SCHEDULE
Goodreads ** Smashwords ** Amazon ** Barnes&Noble ** Kobo
About the author:
Lizzy Ford is the author of over twenty books written for young adult and adult paranormal romance readers, to include the internationally bestselling “Rhyn Trilogy,” “Witchling Series” and the “War of Gods” series.

Considered a freak of nature by her peers for the ability to write and release a commercial quality novel in under a month, Lizzy has focused on keeping her readers happy by producing brilliant, gritty romances that remind people why true love is a trial worth enduring.

Lizzy’s books can be found on every major ereader library, to include: Amazon, Barnes and Noble, iBooks, Kobo, Sony and Smashwords. She lives in southern Arizona with her husband, three dogs and a cat.

Thanks for the giveaway!!! I love Lizzy Books!

These books are great!

Awesome giveaway! Thank you for the opportunity!

I have heard GREAT things about Lizzy Ford's books and am defintiely goign to be reading and reviewing some of her books for my blog! Thanks for the introduction to this amazing sounding series and I love the cover art as well!!! Nice giveaway!! Good Luck To All!!!

Thank you for all you do for your readers

thanks for the giveaway denise smith denise226@verizon.net

Thank you for the great chance.

I read the first one and want to read all of them, Lizzy brings the heat ;)

Thank you so much for this giveaway!

Congratulations on the new book I wish you much success in the New Year Thank you for all that you have done in 2013 and for all the awesome giveaways.

Really excited for you.. congrats and here's too continued success!