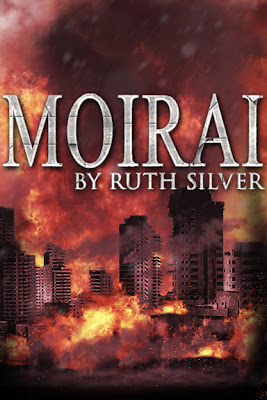 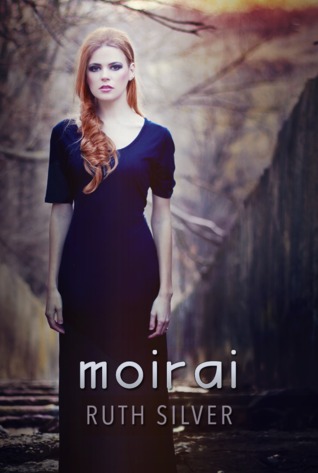 Olivia has been on the run from the government of Cabal since the marriage ceremony. Finally settling in and finding herself a place to call home, in Shadow, Olivia and Joshua are preparing for the uprising that they and the rebel alliance have been planning for months.

With new abilities and special talents, from Mindonsiphan, Olivia learns that she can do more than most ordinary eighteen year olds. Learning both to hide and perfect her skills will be one of the biggest challenges she'll be forced to face.

A constant rollercoaster of emotion and adventure await Olivia and Joshua, as they embark on a journey to the rebel city of Torv, and what was once home, Genesis.


If your book was made into a movie and you could cast it, who would you cast?

In the future Dystopian society of Cabal, the government instills equality for all and offers its citizens the perfect system. There is food, shelter and jobs for everyone. The one requirement is to follow the rules without question, including the government's match in marriage and "The Day of the Chosen", a lottery that randomly selects families to conceive children as natural means hasn't existed in generations. Following her eighteenth birthday, Olivia Parker accepts her requirement to marry her childhood best friend, Joshua Warren, and is eager to start her work assignment and new life when it all comes abruptly to an end as she's arrested and thrown in prison. The only crime committed, her existence. Olivia is unlike the rest of the world born not from "The Day of the Chosen." The truth haunts the government and puts her life in grave danger as one simple fact would destroy the perfect system.


With Joshua's help, Olivia breaks free of prison and is forced on the run. Together they set out to find the promised rebel town in search of a new home and new life together. Their situation seems less than promising as they reach the town of Haven. New rules and customs must be adhered to in order to stay. Leaving would mean most certain death in the large expanse of the Gravelands. Time is running out as the government mounts an attack to destroy Olivia and bury her secret with her. Thrown into a world unlike their own, they must quickly adapt to survive.

SECRETS WILL BE REVEALED.

Olivia has little choice but to head into the dangerous Gravelands, as the new government wrestles with fixing the damage to society. If traveling through outlaw territory isn’t frightening enough, Olivia learns she has exposed her secret and is hunted by those she trusted. In a race against time, her life and those she loves are in jeopardy.
Goodreads ** Amazon ** Barnes&Noble 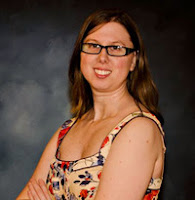 Ruth Silver first began writing poetry as a teenager and reading heaps of fan fiction in her free time. She has written under three unique pseudo names and penned well over a hundred stories.

She attended Northern Illinois University in 2001 and graduated with a Bachelor's in Communication. While in college she spent much of her free time writing with friends she met online and penning her first novel, "Deuces are Wild", which she self-published in 2004. Her favorite class was Creative Writing senior year where she often handed in assignments longer than the professor required because she loved to write and always wanted to finish her stories.

Her love of writing, led her on an adventure in 2007 to Melbourne, Australia. Silver enjoys reading YA novels and sharing her favorite books with other readers. She runs her own book blog and also enjoys photography and traveling.

Her favorite YA genre is a mix of Dystopian & Fantasy which is evident in the upcoming release of her latest book, Aberrant. Slated for release April 2013 by Lazy Day Publishing, it is the first in a trilogy.

Love the idea of the cast ;)

a new distopian book? what not to love ;p

This sounds amazing, thank you so much for the giveaway!

thanks for the giveaway <3

The series sounds great! Thanks for the giveaway
(TAmmy Dalley)

Sounds interesting! Thank you for the giveaway!

I love dystopian books! this sounds awesome, can't wait to read it!!!

These sound wonderful. Want to read.

The book sounds good! Thanks for the awesome giveaway! :D

Love your books..and this was a fabulous cast.