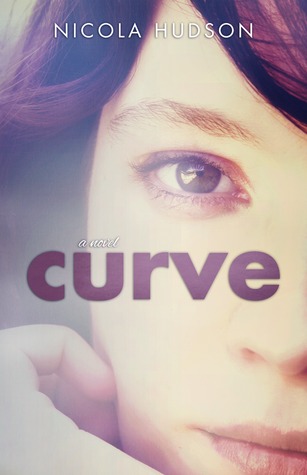 
Cass is seventeen and never been kissed, let alone touched, when two boys become interested in her. Flynn is the older brother of her best friend, yet Cass has never considered him as anything other than that. Rob is the school sports star and becomes obsessed with Cass when he loses a bet because of her. As the relationship between Cass and Flynn develops, Rob's interest becomes increasingly malevolent. One night changes Cass's life and threatens to destroy her relationship with Flynn, as well as her future.

I’ve always been an avid reader and occasional writer, but only ever for my own eyes! Then, last year, I read my first New Adult novel - and I was hooked. After consuming a vast e-pile of NA, the burning need to write my own was overwhelming. And so I started…

Fitting in writing around a demanding job and a wonderfully supportive husband has been, umm, interesting at times but the whole process has been a fantastic experience. I have been blown away by the friendliness and support shown by the readers, writers and bloggers who make up the NA and Indie communities; online with them is one of my favourite places to hang out!

I have already started the follow-up novel to Curve, Heart, which follows Neve as she starts at university.

The excerpt was very interesting! I want to read more :)

Thank you very much for the giveaway!

The excerpt was amazing, I really want to read this now!!!

I am certainly intrigued as to what happens to Cass. Great excerpt!
Thanks for the giveaway opportunity.

I can not wait to read this book,It sounds very very interesting

it would not let me pin the image.the image would not show up.

Love the giveaway..Thanks for the chance!!

Sweet giveaway and I am so ready to get the book!! Thanks for sharing!

Love the excerpt, thanks for the amazing giveaway! (Tammy Dalley)