"A sweet Victorian historical romance that is part of a series featuring the lives of women of colour in a difficult time. Emotional and amusing with a sprinkling of danger. A very entertaining read." - Petula, Goodreads 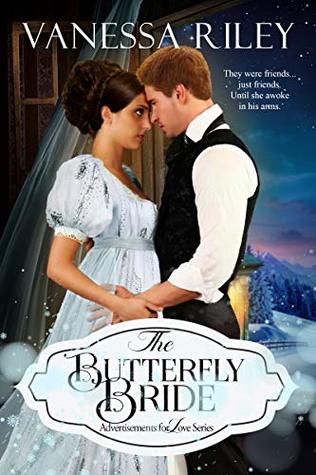 Frederica Burghley wants to be married by Yuletide. Or else her father will set her up with one of his friends. The bonbon-loving illegitimate daughter of the duke wants to choose her own husband. Advertising in the newspaper seems like the way to go. But a sinister response, with threats against her life, leads her to enlist the help of her very handsome, dear friend Jasper Fitzwilliam, Lord Hartwell.

A father and widower, Jasper is not only tasked with keeping Frederica safe but also with helping his vibrant friend choose a suitable husband. The more he tries to keep the ever-surprising woman alive and find her a good match, the more Jasper realizes he cares for her.

Goodreads ** Amazon ** Entangled Publishing ** Barnes&Noble ** Kobo ** iTunes
About the author:
Award winning, Amazon Bestselling author, VANESSA RILEY, worked as an engineer before allowing her passion for historical romance to shine. A Regency era (early 1800s) and Jane Austen enthusiast, she brings the flavor of diverse, eclectic peoples to her stories. The author of Madeline's Protector, Swept Away, Unmasked Heart, The Bargain, and Unveiling Love, she has won the Beacon Award, the Colorado Award of Excellence, and placed in the International Digital Awards for her Regency romances. Vanessa Riley is a historical buff who has spent many years researching Regency society. During her undergraduate studies at Penn State, she gained a love of Western Civilization and took as many classes as she could while pursuing Bachelors and Master’s degrees in Mechanical Engineering. Her love of history has given her a passion for conducting precise research in architecture, customs, and rituals of the times. She lives in Atlanta with her career military husband and precocious child. You can catch her writing from the comfort of her southern porch with a cup of Earl Grey tea.

To celebrate the release of THE BUTTERFLY BRIDE by Vanessa Riley, we’re giving away for a $25 Amazon gift card!

GIVEAWAY TERMS & CONDITIONS: Open internationally. One winner will be chosen to receive a $25 Amazon gift card. This giveaway is administered by Pure Textuality PR on behalf of Entangled Publishing. Giveaway ends 10/26/2018 @ 11:59pm EST. Entangled Publishing will send one winning prize, Pure Textuality PR will deliver the other. Limit one entry per reader and mailing address. Duplicates will be deleted. 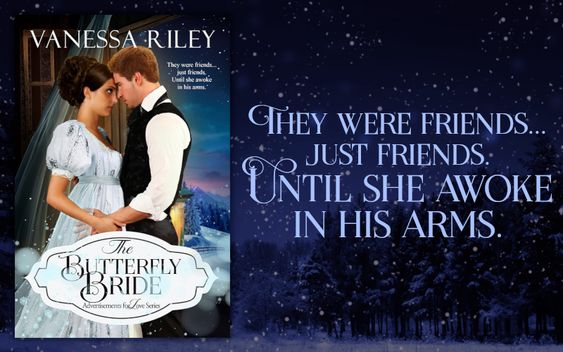