Teaser and Giveaway A Shot in the Dark by Jennifer Burrows 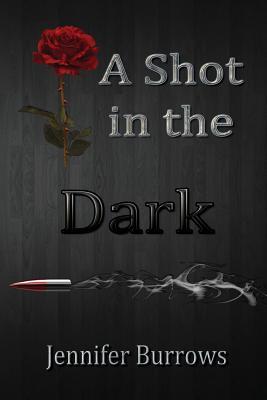 Most of the patients that are brought to the trauma bay in the ER remain nameless, and for the most part, faceless. For Laney Pearson and the rest of the staff, this makes it easier to move past the senseless death and destruction that they see on an almost daily basis. But all of that changes for Laney when she finds herself trying to pump the life back into a young motorcycle rider who arrives by helicopter more dead than alive.

Skyler Smith has all the makings of the next great motocross rider, right up until he crashes while trying to perform the trick that will secure his future. From the time his motionless body is lifted off the track, the question becomes not when his next race takes place, but whether he will live to see another day. And now there is mounting evidence that the tragedy was no accident

Laney can never envision this boy’s crash and the ensuing investigation will have such an impact on her own life, but in the days that follow, she discovers a life within her she never knew existed. While the police sort through the mounting evidence from the crash, Laney has to sort through her own feelings for the handsome trauma surgeon that she previously never gave a second thought. Is he really as charming as he seems, or is there another reality hiding beneath the surface? And just how long has he been watching her?

TEASER:
As he got to the base of the jump, he noticed his front wheel was wobbling. His first instinct was to panic. Instead, he took a deep breath and counted to five to calm himself. All he had to do was make this jump. He knew he could do it. There wasn't a chance he was going to miss it.

As he watched the wheel become persistently looser, doubt filled his mind. This is bad. Maybe I shouldn't do this jump. This could end terribly. Man, you have to do this jump. This is what you have been preparing for. As he went up the jump and started his flip, he saw his front tire fall off in midair. A brief moment of panic surged through his body. He continued on not knowing what else to do as he tried to turn his bike around and land on the back tire. But the surprise of his tire falling off made his timing off. Instead, he landed on the ground with his bike falling on top of him leaving him in complete darkness. 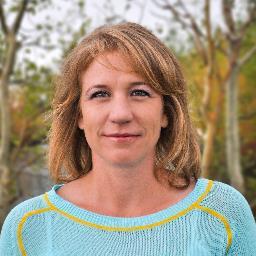 Jennifer is a Registered Nurse, and she holds a Master’s degree in Nursing Administration. She has 15 years of experience working in the Emergency Room and the Intensive Care Unit of a major trauma center. While she is equally adept at all facets of patient care, Emergency room nursing is her passion, and is the inspiration for this story. Currently, she resides in Southern California with her husband and their three amazing boys. This is her first published novel, with the sequel expected soon.

This book remember me about a song by Whithin Temptation. That song it's Shot in the dark...
Nice cover, and that rose with knife ...wonderful.