Caleb Jacobs is a man with a past. After serving on a failed dark ops assignment in Afghanistan, he...
Jacobs is happy, for a time, until he is assigned to solve the murder of Shannon Faraday. During the investigation, he... 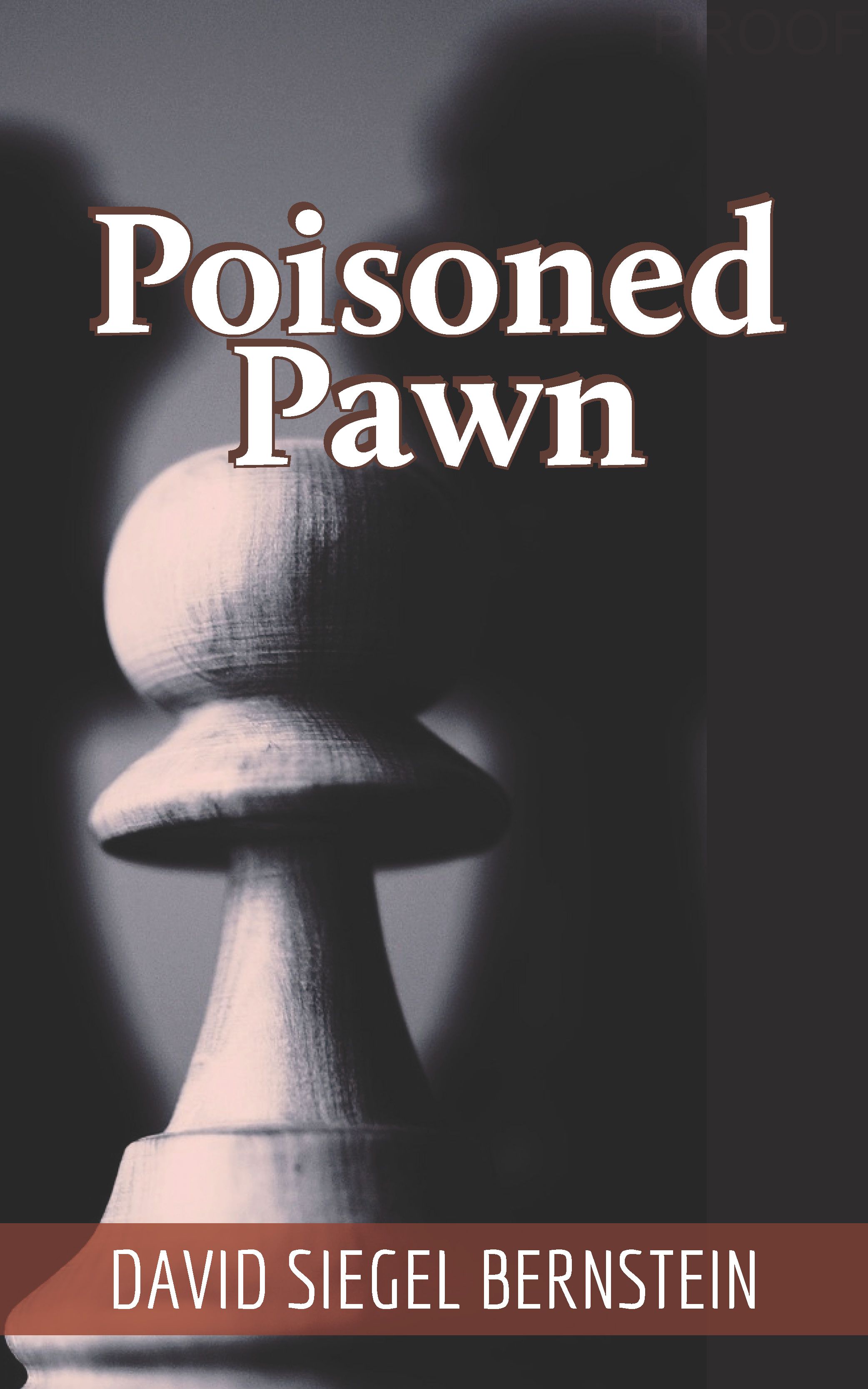 Well, well, well… nothing or nobody really seems to be what it is.

I had to read two books in three days. Two books and two authors I knew nothing about. The titles didn't tell me too much, so I chose the size criterion of the novel taking into account the time crisis. After I finished the first one, I found out that the review was postponed. Damn...

I started with the second one (this book). After the first few pages, even a few chapters, I have begun to oscillate to continue or set it aside. Why? Because of the names that appeared in the book and the way for the moment the characters behaved. It's about Sir Arthur Conan Doyle's beloved characters: Holmes, Watson, Moriarty ... even Holmes' goddamn pipe. I didn't want to read about yet another adventure of the famous detective wrapped in a modern, current setting. However, not wanting to give up, I kept reading. The outcome? I think you should read the sentence I started with again.

Only these words would suffice to characterize the novel. After a while (and not for long, I guarantee), the book gains new strengths and perspectives. The mystery deepens, the action precipitates and it gets the prospect of a true rollercoaster of happenings. If you only expect assumptions, shaking the pipe and expressions like "Elementary my dear Watson", I tell you frankly that will not be so.

Yes, the novel is a mystery or a detective (as you prefer), but often the story will slip easily even to a thriller. Maybe to some, the title of the novel will lead them to a spy thriller (the word "pawn" might be the culprit), but that's not the case. However, the writer will carry us through ”murky waters” with his story, and the boundaries of the genre will be quite permeable.

And now the hard part comes. Depending on the genre of the story, I can't reveal too many details because I could ruin your surprise or the twist from the end. What self-respecting mystery doesn't have a twist at the end? In fact, I don't even think that talking about characters or the action would be called a review, maybe just a description in the best case.

The writer deals with his novel well, without dead times, without losing the control of the characters, and that innocence from the beginning is just the prelude to what will follow.

I think we're wasting too much time.

In conclusion, it’s a mystery that I strongly believe you will like, and not just those who are in love with the genre. I warmly recommend the novel "Poisoned Pawn". 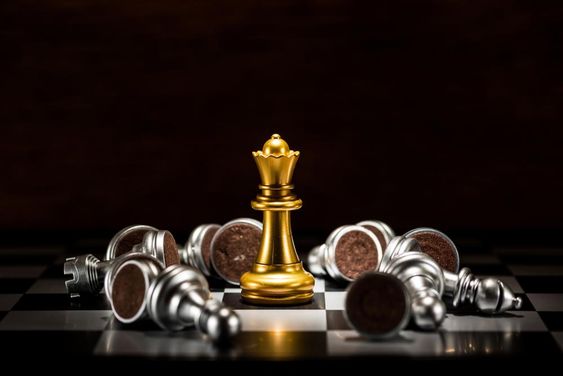 Caleb Jacobs is a man with a past. After serving on a failed dark ops assignment in Afghanistan, he leaves Marine Corps Intelligence to try to build a new life in Philadelphia as a homicide police detective.

Jacobs is happy, for a time, until he is assigned to solve the murder of Shannon Faraday. During the investigation, he is convinced the evidence points to him as the killer. He knows it is only a matter of time before other investigators see the same. He has no alibi and the clock is counting down.

Behind his partner’s back, Jacobs hires a private investigator named Lawrence Holmes. The PI is an irritation to the police, but he is unmistakably brilliant. And, many powerful people in the city owe him favors. Holmes is a bit odd. He insists on calling Jacobs Watson but claims to never have heard the name Sherlock. Jacobs can live with this kind of crazy as long as together they find the real killer.

They quickly link the murder to a series of seemingly unrelated crimes occurring throughout Philadelphia, and Jacobs becomes convinced the murder is related to the truth of what had happened during his time in Afghanistan. Old secrets have come back to haunt him.

About the author:
To support his writing addiction and excessively extravagant lifestyle, David Siegel Bernstein, PhD, is a data scientist who consults as a forensic statistician. That sounds really boring until you realize that his clients include the US National Security Agency (NSA), the Secret Service, the FBI, the Department of Justice (DOJ), and a host of other acronymonious agencies who cultivate exciting and shadowy reputations. Alas, those reputations are mere facades that disguise the real reason these organizations exist, which is to keep him entertained and fed.

When David wants a break from this spellbinding work, he writes. His fiction credits encompass two novelettes and sixty shorts. His nonfiction has appeared in newsletters, popular blogs, academic journals and he is the author of the book Blockbuster Science: The Real Science in Science Fiction.

He lives within the shadow of Philadelphia with his wife, Michelle, two children, Seth and Gwendolyn, and a dog named Ringo Biggles Woofington.

Author's Giveaway
the more you comment, the better your chances of winning
a Rafflecopter giveaway
Posted by GZM at 7:16 PM

Great post - I enjoyed reading it. Thanks for sharing!

Thank you Mythical Books for reviewing Poisoned Pawn. I'm glad GZM wasn't thrown off by the character's name for too long. As he says, no one is who they appear to be.

I liked the review, sounds good.

Thank you for sharing this book, it sounds like a very great read and I'm glad I got to hear about it.

Ah intriguing cover and synopsis, this sounds like a thrilling read! Congratulations on this nice review and thank you for sharing your book details and for offering a giveaway

Bea, I'm glad you like the cover. It won an American Graphic Design Award. I hope you enjoy what is inside!

thank you for your comments and appreciation; good luck!

I look forward to reading this book.

Mysterious & thrilling!! I love that in a book!