REVIEW - a race against the clock - Malice by Pintip Dunn

I'm currently reading Malice and I'm loving it!! CCAM
Update: I loved Malice and I’m past YA age. I’m sure you’ll love it too. 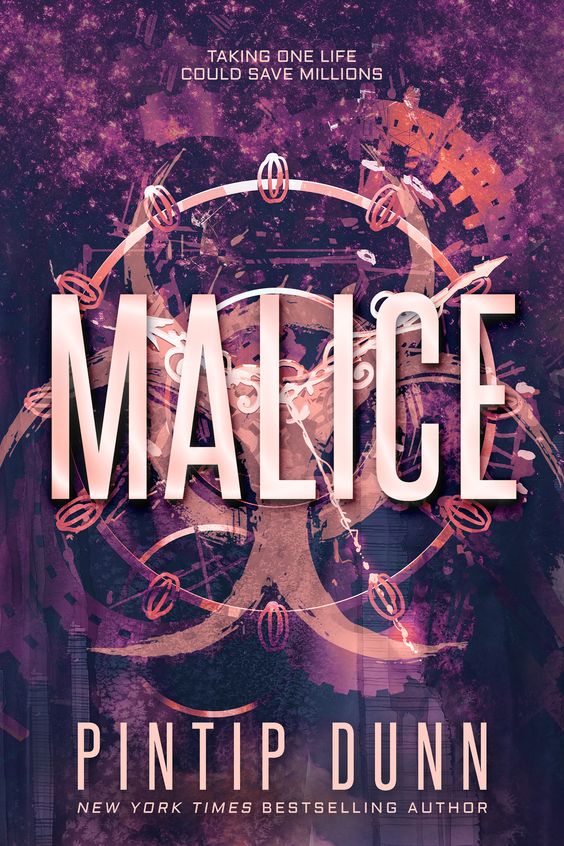 I think is the first time when I’m rating a book before finishing it. The risk of an unfulfilling end didn’t matter; I had hope that what was to come will be as good as what I have already read. It was even better.

Traveling in the past to save the world is far from a new theme as it was the center of many good books and successful movies. But Mrs. Pintip Dunn has created a fresh and excellent story. It’s a young adult story that bests many of the adult ones and/or of reputed authors.

Malice has intelligence, mystery, love. Mrs. Pintip Dunn has gracefully played with them and used them to create a puzzle which if it is to remain unsolved could cost our existence itself. A jigsaw in which the pieces and their pattern change all the time and hard decisions must be taken and executed. Messages are artfully delivered.

I liked that all the details are relevant, nothing remains unused, and everything is connected. The fantasy and reality come together naturally and in a… believable way. The pace is good, the thrill, passion, weaknesses, and strengths are there, curiosity is well maintained. The path to the climax is skillfully handled. Hope is not lost.

I loved Malice and I’m past YA age. I’m sure you’ll love it too. 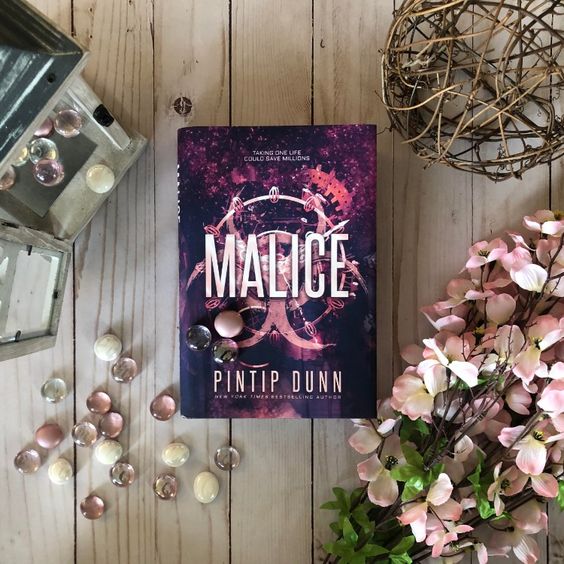 What I know: a boy at my school will one day wipe out two-thirds of the population with a virus.

In a race against the clock, I not only have to figure out his identity, but I'll have to outwit a voice from the future telling me to kill him. Because I'm starting to realize no one is telling the truth. But how can I play chess with someone who already knows the outcome of my every move? Someone so filled with malice she’s lost all hope in humanity? Well, I'll just have to find a way―because now she’s drawn a target on the only boy I've ever loved...

What Kirkus Review is saying about Malice:

Pintip’s novel FORGET TOMORROW won the 2016 RWA RITA® for Best First Book, and SEIZE TODAY won the 2018 RITA for Best Young Adult Romance. In addition, her books have been translated into four languages, and they have been nominated for the following awards: the Grand Prix de l’Imaginaire; the Japanese Sakura Medal; the MASL Truman Award; the Tome Society It list; the Romantic Times Reviewers’ Choice Award; and a Kirkus Reviews Best Indie Book of the Year. Her other novels include REMEMBER YESTERDAY, THE DARKEST LIE, GIRL ON THE VERGE, STAR-CROSSED, and MALICE.