Mothers, give Finding Jackson to your daughters! And to your sons as well. Adolescents, for you Finding Jackson is a must-read. You not only have part of the pleasant read as the rest of us, but also a useful one. 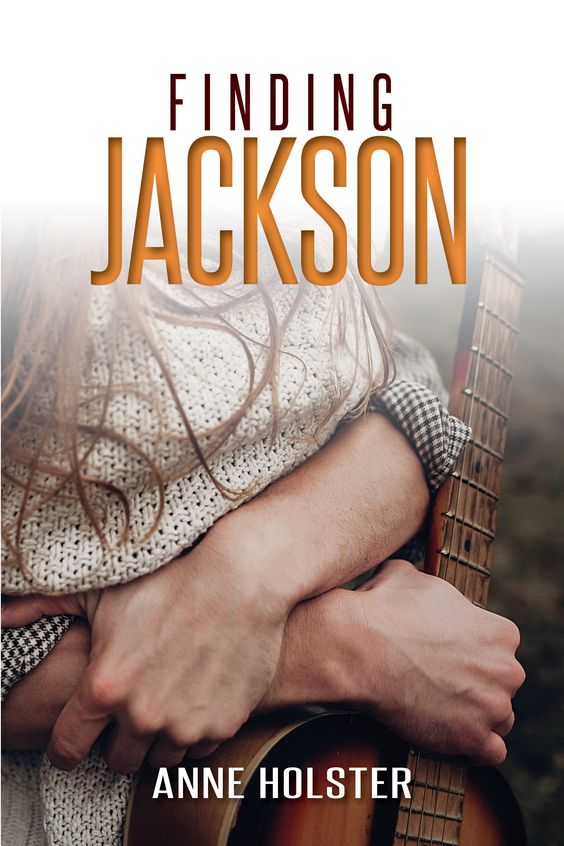 
Just to be sure the things are very clear, Finding Jackson is a should be read - book.

Do you expect a love story? Well, you’ll get two… several. All of them are connected through the main character. Love stories which are put one against another, face to face and demand a comparison. Time seems unimportant, the stories could repeat themselves. But similar initial circumstances (a good, nerd-ish girl from the right side of the tracks and the bad boy slash poor musician who dreams of success) and the different people involved promise different outcomes. And here it comes what I disliked. Yes, it is possible to like and dislike a book at the same time… I liked it for all the reasons one would like a book. I disliked it for one of its possible conclusions. The two worlds may have different coordinates indeed but they are still compatible, there is no water and oil here.

The author doesn’t tell you what is good or what is bad, she just lets the characters to show you and you should get the message(s). What is love, how the first love could survive and most importantly, what one should do or not when waiting for or living them? Good message(s) delivered in a nice, enjoyable package. The different points of view are offered at a good pace, even if the change between them could be a little challenging for some readers. Read, analyse, learn, repeat whilst enjoy the author’s style to navigate through stereotypes, frustrations, temptations, feelings, and promises of happy endings.

Mothers, give Finding Jackson to your daughters! And to your sons as well. Adolescents, for you Finding Jackson is a must-read. You not only have part of the pleasant read as the rest of us, but also a useful one.

Curious? You should be. And then, again, you should read Finding Jackson! 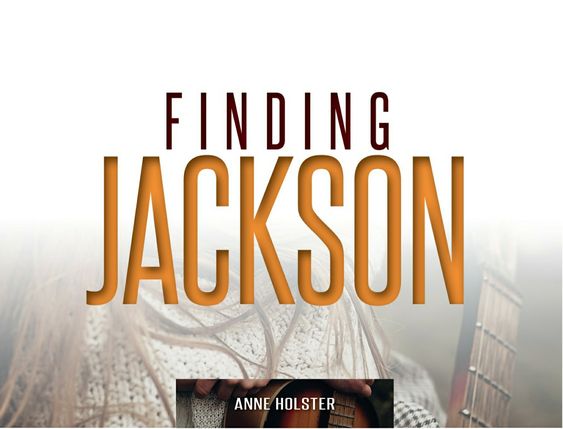 It's 1977 - Star Wars is breaking records at the box office, Bruce Springsteen's Born to Run tour is taking the country by storm, and born-and-bred Jersey girl Annalise Keller has fallen in love for the first and last time. Hot and charismatic with dreams of making it as a rock star, Keith "Ace" Foxx is everything a teenage girl dreams of. He falls as hard for Anna as she does for him and the two decide to run off to California in search of his big break. Fate has other plans though, and several years and three kids later, Ace has traded in his guitar for a job at the local post office and Anna has become a symbol of all he has given up. Ace spends most nights at the local bar, trying to drink away his anger and resentment.

Flash forward a decade, and their youngest child, Jackson, is headed nowhere fast. In a life filled with meaningless jobs and too much partying, music is his only true escape from the pain of a childhood that abruptly ended one rainy night. The accident had destroyed his family and left him with a slew of unanswered questions.

Everything changes the night Jackson meets Leah. Shy and reserved, she doesn't smoke and barely drinks; she certainly doesn't put out. Not exactly the girl from the Bon Jovi videos he watched as a kid. Yet, before he knows it, she has become his world.

Then, just when it looks like his dreams might come true, betrayal and loss once again threaten everything he holds dear. As Jackson struggles to keep his world from spinning out of control, he knows one thing for sure, the choices he makes now will either be the start of a whole new life, or it just might be the end of him.

About the author:
Anne Holster resides in Northern New Jersey with her husband and two children. When she's not writing she enjoys spending time with her family, playing tennis and reading angsty romance novels. She is currently working on her fourth book.

Thank you for hosting my tour and for taking the time to review 'Finding Jackson'!!

Good Morning! Thank you for the book description.These tours are great and we have found some terrific books so thanks so  much.

I'm glad you're enjoying the tour James! Thanks for stopping by!

Thank you for your insightful review. You definitely have me more curious about the book now.

Great review, thanks for sharing!

I hope your book is a success.

Who is your favorite literary character of all time?

I like the cover and the book looks interesting.

What are your favorite types of books to read?

Sharing this with my daughter.. she will love it...

How did you come up with the design on the cover?