"A churning vortex chocked-full of unbelievable events that propels every emotion bursting into play front and center, fusing this gem together seamlessly. The drama is intense, tension is thick, danger is chilling, suspense electrifying, the intrigue skyrocketing." Kaye, Goodreads 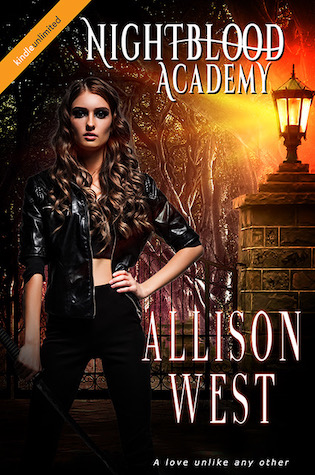 I’m the missing girl who left school with a stranger, the story you’re warned about as a child. Was I kidnapped? Or did I go willingly?

I didn’t listen. I never listen. And now, I’m stuck in another universe, protecting my best friend, worried about my sick sister back home, and forced to face the academy bully, who happens to be hot and single. He should be off-limits, but I can’t stop myself from falling for him, hard.

“I want your word that you won’t hurt her,” Bray said. “She’s under my protection.”

Eilith glided closer, leaning in, smelling him as she exhaled a soft, putrid breath.

Bray’s eyes slammed shut and his nostrils flared with a scrunched nose. This was going to be hell. Willow would owe him big time when they were done with whatever the hell this creature was.

“You think you have any power here at all?” Eilith laughed, her breath caressing his neck, a sharp tongue skimming over his skin just below his ear, drawing blood. “I could eat you alive, and no one would ever know what happened to you.”

Swallowing nervously, his eyes opened, feeling the drip of blood cascade down his neck. “Are you a vampire?” he whispered.

“Some call me an energy vampire,” Eilith said, “but no. I am an ordinary Nightblood turned demon.” She reached behind her back and revealed a scroll and a feather pen, already dipped in ink. “Sign your name so we can complete this transaction.”

The lump that had once formed in his throat grew even bigger. “Demon?” He hadn’t wanted to believe it might be true.

“Demon Sorceress, the one and only.” Eilith sounded quite pleased with herself.

He took the pen, his actions again not his own as he stared at the scroll. He was back in charge, if only for a moment, while she let him willingly sign his name. What choice did he have? He wasn’t giving away his soul, only his virginity. That didn’t mean anything to a demon, right?


Get it for only 99¢ for a limited time!
Goodreads ** Amazon

Allison West has been inventing worlds and writing stories for years. Her favorite novels are those that leave a lasting impression, long after the final page is read. You can find more about Allison on Facebook, Twitter, and her blog "Spanking Author." http://spankingauthor.com 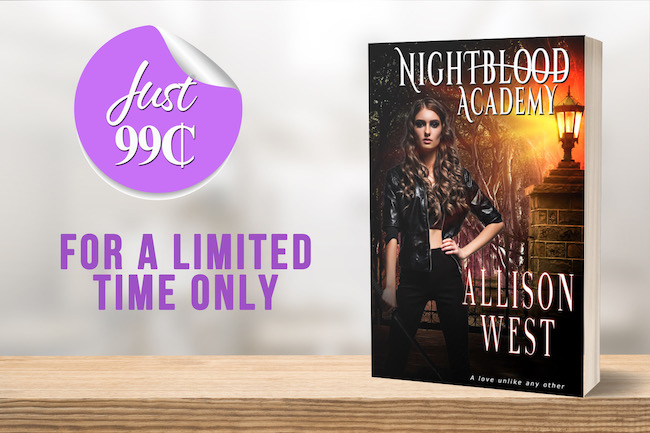 I love the cover

Intriguing cover, thanks for the chance!

My kind of read!

I like the cover. It has great colors and graphics.

Allison, this cover is gorgeous!! The book has peaked my interest as well!

The cover art is awesome and story sounds interesting. Best wishes to the author on the new release.

This book sounds like an awesome read! The cover has interesting colors.

Love the description as well as the excerpt!

This book looks like it's going to be a great read!

The cover alone makes me want to read it.