Is magic gone from the world? Was it ever here? Read Moonstone and you might just believe in magic again! Fans of Juliet Marillier's 'Daughter of the Forest' series will find themselves right at home. 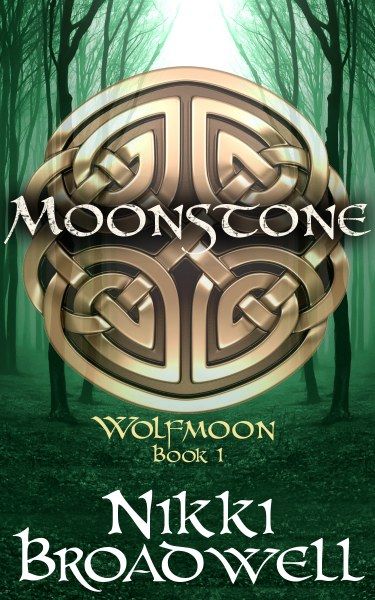 Is magic gone from the world? Was it ever here? Read Moonstone and you might just believe in magic again! Fans of Juliet Marillier's 'Daughter of the Forest' series will find themselves right at home.

Finna is pregnant and proud of herself for being strong enough to kick out the father of her child. But when her absent mother shows up and tells her that her baby needs to be blessed by the moon goddess to keep her safe, Finna's newfound confidence disappears. The Otherworld her mother describes sounds tantalizing. And by the time Finna discovers the truth it is too late. Her only hope is to make it out alive. 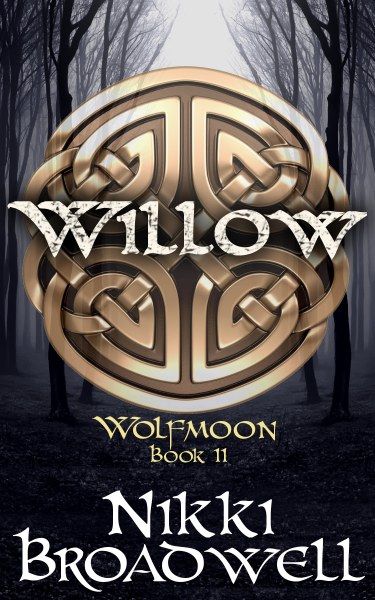 Maeve’s dreams are waking her in the middle of the night. And consulting a psychic does little to help. But when a shipment of paintings arrives in the gallery where she works her mind really begins to unravel. What she sees in one of those paintings has to be an hallucination. How could she be seeing herself running with wolves in the background of a landscape simply hanging on the wall? Little does she know what lies ahead.

A cold and callous tyrant has taken over Otherworld leaving death and destruction in his wake. The only hope is a prophecy written centuries before. But the woman named hasn’t a clue. How can a green girl from the States come to grips with a destiny she didn’t even know existed? 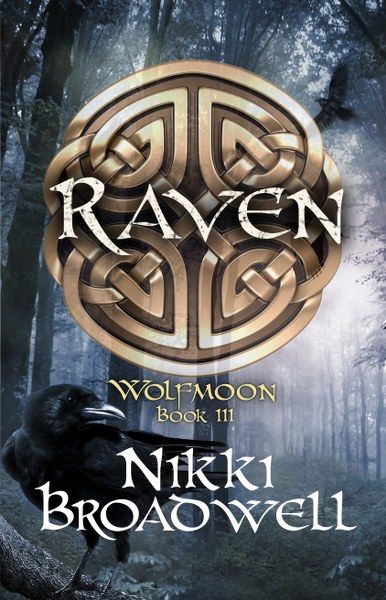 Maeve is oblivious of all of it as she travels to Scotland. All she can think about is her boyfriend, Harold who she left behind. But what lies ahead includes him too, and will take both Maeve and Harold into a dangerous world they could never have imagined.

Maeve and Harold are about to be tested. Between the birth of their baby girl and Maeve’s obsession with the faery known as the ‘love talker’ lie many twisted paths. When the elven queen becomes part of the equation it takes more than love to reweave what’s been unraveled. A Fae civil war brings Harold’s alter ego, King Kenneth MacAlpin, to the fore, possibly ruining Maeve and Harold’s relationship forever. Danger abounds, bringing with it hard decisions and possibly death.

What can we expect from you in the future?
I am keeping up with several series—the 5th in my Summer McCloud ghost mystery series is in progress, I’m considering a 3rd coyote book, (shape shifters) and my time-traveling witch series is just taking off—2 is nearly completed and it leads into a third. 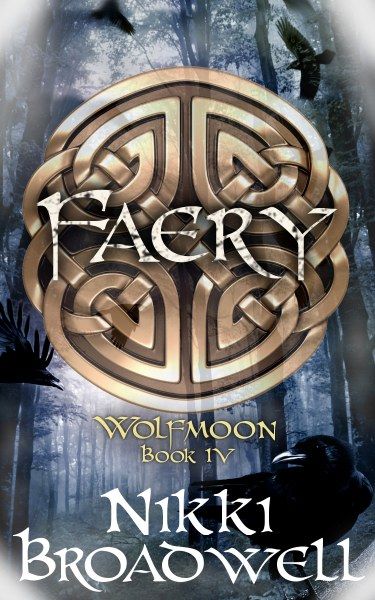 Do you have any side stories about the characters?
I have interviews with the characters from Moonstone. Will be sharing on my blog, click on blog top of page.

What kind of world ruler would you be?
Diplomacy first, good education with low costs, and healthcare for everyone. Jails would still exist but there would be less people in them because of services provided for rehabilitation and education—EPA and environment would be top priorities. Those in the highest income bracket would pay higher taxes to pay for these services for less wealthy individuals.

Describe your writing style.
I write from the seat of my pants—no outlines. This has worked for me through 17 books, the one I’m working on now the first exception. I usually begin with a sentence that comes to me—like: ‘beware of darkness’. Kind of like a writing prompt. The characters usually take over sometime around page thirty.

What do you do to unwind and relax?
I like to drink wine, I walk with my dog, I do yoga—I also enjoy watching sci-fi and fantasy series on TV and, of course, I love to read!

About the author:
I graduated with a BA in art and English from Sonoma State University in California. I've been an avid reader since I first learned how and a writer from my early teenage years on. I've had several art related businesses, including greeting cards and more recently a silk painting business. When I began to write in earnest I put aside the art, concentrating only on the writing.

I've traveled a lot over the years, finding inspiration wherever I go. Scotland holds a special place in my heart, hence the setting for "The Moonstone". I had to make a 4th trip there to do research as I was putting the book together!

Author's Giveaway
a Rafflecopter giveaway
Posted by CCAM at 3:52 PM

What was the book that made you fall in love with reading/writing?