Welcome to Monsterland—the scariest place on Earth.
With real werewolves, vampires and zombies as the main attractions, what could possibly go wrong? 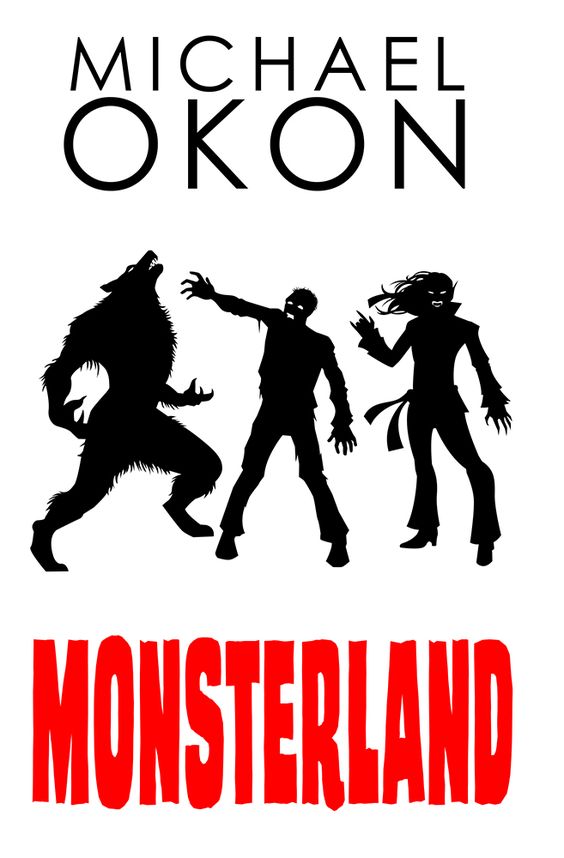 It looks like lately, I get only young adult books to review. There's no problem. Although I am for a long time over that age, I do not mind reading such books, and I really enjoy sharing my thoughts about any kind of books with our younger friends. All that matters is for you to read! Okay, not just any imbecility, but never forget: not just the body must be exercised, but also the brain!

Good. Let's talk a little about the today book: Monsterland. If you are curious about its subject, you can read the book's blurb. I'm already starting to have a problem with these “synopses”. I do not know why, but for a while, they seem to be too detailed. I do not know who is in charge with them, but I notice at the most of the books that have been published lately, that they have quite large and detailed descriptions of the subject matter of the story. The synopsis of a book should only make you curious. Two, three smart phrases would be enough, but it seems to be a lack of this capacity to find those sentences.

As for action, this is well built by the author. Even if at first you could have the feeling that it's moving a little slower, it's all but a fleeting impression. The author carefully prepares his characters and their relationship with each other, and everything is just a brewing of the adrenaline blast to come. And, oh boy, it will come, be sure!

If you are fans of extraordinary adventures with supernatural accents, you will definitely love this novel. The book does not lack in twists and turns that will give salt and pepper to the story, but as it sits well to an adventure novel, the end will be on the edge. And don’t worry you will have a quite of an ending and not one of those cliffhangers so annoying from other books. To give you an idea, you could think of Michael Crichton's Westworld, but instead of robots, you'll have... look again at the title. And same as there, at one point, everything will go south. Badly! Should I talk to you more about the book? I don’t think is necessary. But you know the expression “shit will hit the fan”, right? Well, this book is like a 200 and a few pages definition of that expression.

My recommendation is to read the book. I’m pretty sure you’ll like it. 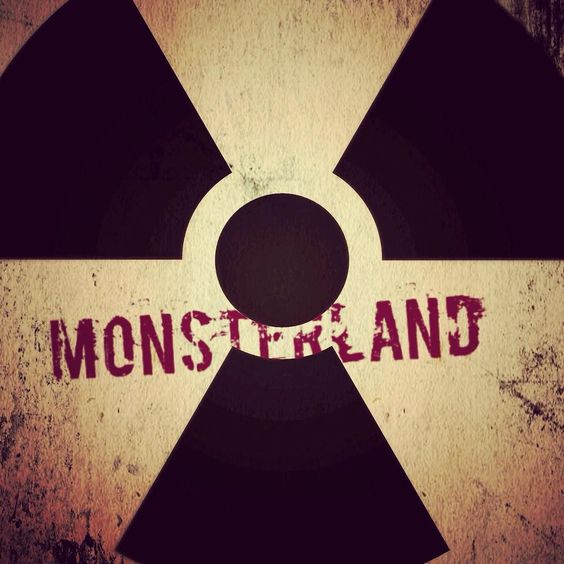 Wyatt Baldwin's senior year is not going well. His parents' divorce, then his dad mysteriously dies. He’s not exactly comfortable with his new stepfather, Carter White, either. An ongoing debate with his best friends Melvin and Howard Drucker over which monster is superior has gotten stale. He’d much rather spend his days with beautiful and popular Jade. However, she’s dating the brash high-school quarterback Nolan, and Wyatt thinks he doesn’t stand a chance.

But everything changes when Wyatt and his friends are invited to attend the grand opening of Monsterland, a groundbreaking theme park where guests can interact with vampires in Vampire Village, be chased by werewolves on the River Run, and walk among the dead in Zombieville.

With real werewolves, vampires and zombies as the main attractions, what could possibly go wrong?

About the author:
Michael Okon is the award-winning and best-selling author & screenwriter formerly known as Michael Phillip Cash. His originally self-published book Monsterland was picked up in a two-book publishing deal by WordFire Press. Michael is happily married and writes full-time on the North Shore of Long Island with his two screaming monsters in the background. Email Michael at MichaelOkonBooks@gmail.com

I really enjoyed reading the entire post, thank you for the review!

congrats on the tour and thanks for the chance to win :)

I read this too, how could I resist it? I will be reviewing it on Thursday and definitely want more from Michael.
sherry @ fundinmental

I enjoyed reading your review, thanks for sharing :)

I appreciate the review!

this book sounds great, thanks

Who is your favorite author of all time? Thanks for the giveaway. I hope that I win. Bernie W BWallace1980@hotmail.com

Congrats on the new book and good luck on the book tour!

First, I really like the cover. Secondly, the book seems like it would be a very enjoyable read for me.

Good review! Congrats to the author! Hopefully I'll get to this book soon as I get out of this reading slump. ;P

Thanks for your great review. Sounds like an awesome read.
Carol L
Lucky4750 (at) aol (dot) com