Soundtrack for Maude
Maude will dive into a new fascinating world discovering New York City, music, family, love and the truth about her past. 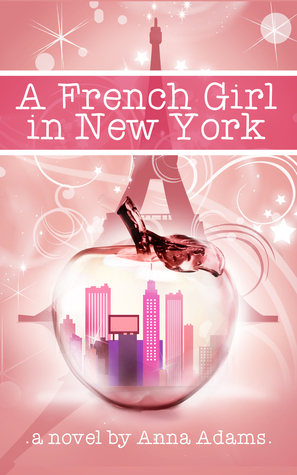 Maude Laurent is a spirited 16 year-old orphan who grew up in a small, provincial town in the North of France with a passion for piano and a beautiful voice.

One day in Paris, she is discovered by an American music producer who takes her to New York to live with him and his close-knit family while producing her first album, with help from teen pop star, Matt.

Maude will dive into a new fascinating world discovering New York City, music, family, love and the truth about her past.

"AHHHHHHH!!!!!!!!!! This book is AMAZING.it mixes up all the different genres in book history, comedy,
Drama, Romance, Adventure, part Mystery, Suspence.....
I love this book because it's interesting. Its about this girl who lives in northern France and is sixteen and lives with her awful foster parents. Then one day with her school, she travels to Paris for a day. She stops at a cafe and gets invited on stage. She's been playing the piano and singing for five years, she foes one stage and sings an Edith Piaf" - iris, Amazon

September 7th, 2017 on Maude’s 22nd birthday will be released The French Girl in New York Original Soundtrack!
It’s an amazing album with piano compositions created specifically to enhance key scenes in the first book.
Listen to Maude’s beautiful piano compositions and experience her love story with Matt and discovery of New York in a whole new way!
For a limited time pre-order the album and get an exclusive romantic short story on how Maude and Matt composed the music from the soundtrack.
Send me an email at annaadams333@gmail.com with a screenshot of your purchase/pre-order and I’ll send you the short story!
And if you want a sample from the album, subscribe to my free newsletter and receive “Whispering Walkway,” an enchanting musical piece inspired by Chapter 8 of A French Girl in New York

Download the book for FREE at one of the following locations:
Goodreads ** Amazon ** iTunes ** Barnes&Noble ** Kobo
The Original Soundtrack for A French Girl in New York will be available September 7th! Pre-Order a copy HERE! 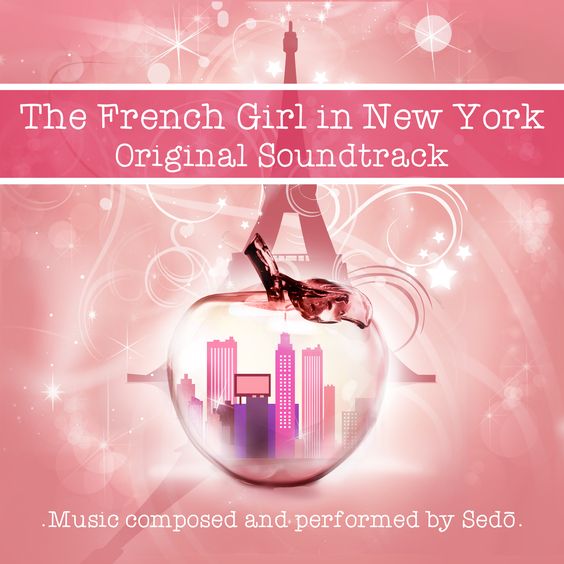 About the author:
Born in France, raised partly in the United States and in France, I grew up loving stories in French and English. I currently live in Paris.
I'm the author of the French Girl series, an Amazon bestseller and Wattpad phenomenon.
When I'm not writing, I enjoy traveling in Europe, Asia, and dream of going to Africa.