What was this foreign feeling? - Beneath The Blood Moon by Melissa S. Vice

When Whitney Dugan is forced to play babysitter to a patient, her temporary position is turned into a permanent one. Soon, she’s pulled into a troubling situation she wants no part of, despite there being two dangerously, smoldering Alphas at her side. 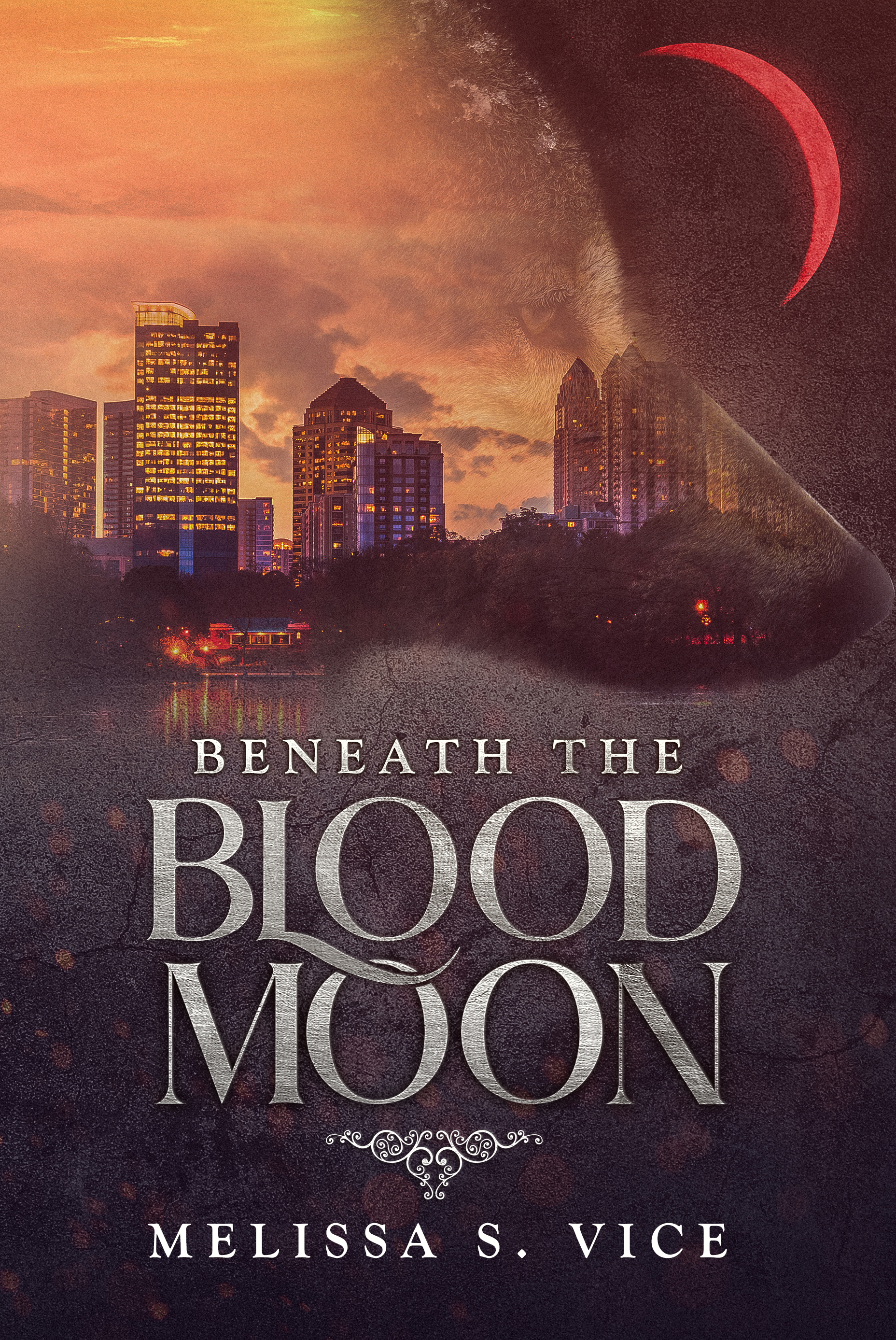 
There’s nothing worse than having to take a bathroom break when there’s none to be had. When Whitney Dugan is forced to play babysitter to a patient, her temporary position is turned into a permanent one. Soon, she’s pulled into a troubling situation she wants no part of, despite there being two dangerously, smoldering Alphas at her side.

The Viktor twins have the world at their feet. Demanding an empire of respect, fear and submission, human and lycan steer clear of the dynamic duo. But when a brutal attack lands one of them in the hospital, they realize everything is nothing without the presence of their female as they all too suddenly fall for their human mate.

Willing to do whatever it takes for revenge while keeping their female happily by their side, they must bare every dark secret they hide in hopes it will bring them together instead of driving them apart.


Watching him leave, she noted for the first time in a long while the hard beat of her heart. A real, sure beat that had her clutching at the chest and massaging it, trying to soothe the ache from spreading further.

What was this foreign feeling?

Carnation flowers. Red, pink, and white peaking from the gift shop window. For no reason, they became all the brighter as he walked by. Or maybe, it was him. He was the reason why they became all the richer, his presence lighting them aglow and feeding into their untapped essence of blossoming beauty. He turned to look at her before disappearing around the wall.

Was it her or did those eyes appear even brighter than the first time she’d seen them?

About the author:
An American Author of Erotica, Fantasy & Paranormal romance novels, Vice was born in Duluth, GA a proud Libra in the Fall of October. She is the author of Oblivion, the first novel to her Tales of Incipion series, and the highly anticipated werewolf novel, Beneath the Blood Moon. An avid reader, she was introduced to her first taste of whimsical love, Wishes by Jude Deveraux, and has expanded her shelves since those tender years of youth and blissful ignorance. Her enjoyment for video games and books inspire unlimited worlds of adventure and everlasting love to rival those that had come before.

Established in late 2018, Vice became Head Developmental Editor of Editingle Indie House, where she works alongside Author and Co-Founder Catherine Edward, and seasoned Editor and Co-Founder Rucha Kulkarni. With the help of many talented colleagues, she assists indie authors near and far to reach their potential in being able to weave an unforgettable story.