THE WORST IS STILL TO COME
They survived what they thought was the worst. But did they really? What if there is something worse than the undead they're still fighting? 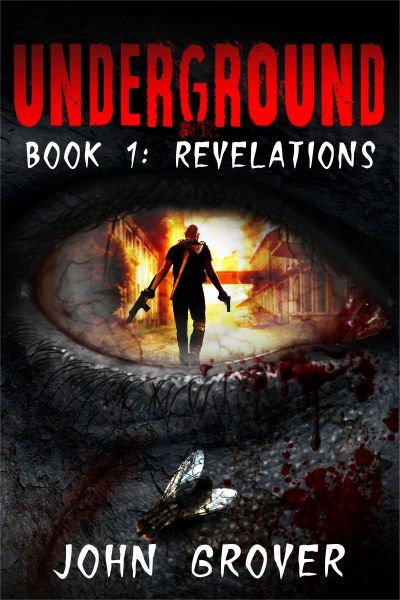 THEIR LAST REFUGE COULD BE THEIR TOMB...

The war the world feared finally came except this was a different kind of war. One fought between the living and the dead. The living lost.

Liam, a former soldier in the war against the dead, had done everything he could to hold back the enemy but in the end he joined the other survivors in the only safe place left— underground.

Now Liam helps keep the last of the living safe in the subway tunnels, scavenging food by day, hiding by night, all the while haunted about how they lost the world above them. He always believed the dead had help but he could never prove it.

He would soon learn he was right all along and that there is no safe place to hide from extinction—underground just might turn out to be everyone’s tomb after all.

About the author:
John Grover is a fiction author specializing in Horror, Fantasy and Sci-Fi residing in Massachusetts. John grew up watching creature double feature with his brother on Saturday afternoons. This fueled his love of monsters, ghosts and the supernatural. He never missed an episode. In his spare time he loves to cook, garden, go to the theater to watch horror movies with his friends, read, talk about food, bake amazing desserts, play with his dog Buffy (yes named after the character in the TV show) and draw-badly.

Some of his favorite TV shows and influences are The Twilight Zone, Tales from the Darkside, Space 1999, Battlestar Galactica, X-Files, Night Gallery, Monsters, Star Trek, and much more.

He completed a creative writing course at Boston’s Fisher College and is a member of the New England Horror Writers, a chapter of the Horror Writers Association.

He is the author of several collections, including the recently released Terror in Small Doses for Amazon Kindle as well as various chapbooks, anthologies, and more. 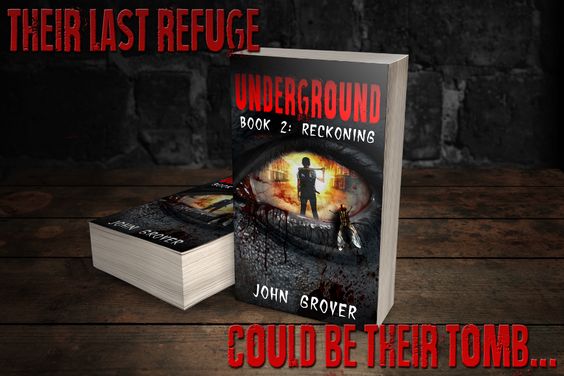 this sounds fantastic and is right up my alley! Killer cover too!

This sounds like a cool twist on your regular zombie stories. Looking forward to reading it.