"If you haven't read Alyssa's books yet, I cannot urge you enough to go and read them now! While the majority take place in The Crescent Chronicles world, you can read any which one you want first, but there will be some spoilers about the previous couple and where they are in their HEA ending. And it's pretty much a given that there are HEA endings with these series, it just might take the three books to get us there! Now I must go back to my least favorite task; waiting." - Goodreads, Jessica 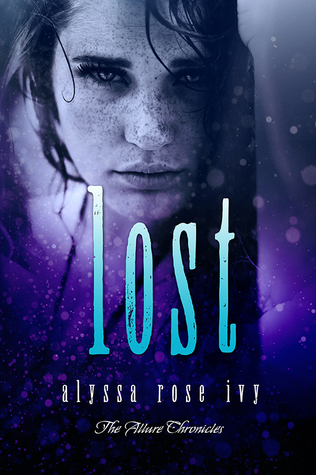 When all that you love is left behind, you are lost…

Owen is devastated. He was willing to give up everything for Daisy, but she refused. He wants to believe there is a way to bring her back, even if it means getting help from the unlikeliest of sources.

Daisy is numb. She has lost any ability to feel human emotion. Her dreams are her only escape from her dull existence, and even those are fading.

Owen and Daisy are both lost, and only their love for each other will bring them back together.

Goodreads ** Amazon ** iTunes ** Google Play ** Kobo ** Barnes&Noble
About the author:
Alyssa Rose Ivy is the bestselling author of more than twenty-five novels with over half a million books sold worldwide. She loves to weave stories with romance and humor, and she is best known for writing about college boys with wings and skinny dipping. After surviving law school and earning her masters in library science, she turned back to her creative side and decided to write. Although raised in the New York area, she fell in love with the South after moving to New Orleans for college. She lives in North Carolina with her husband and two young children, and she can usually be found with a cup of coffee in her hand. 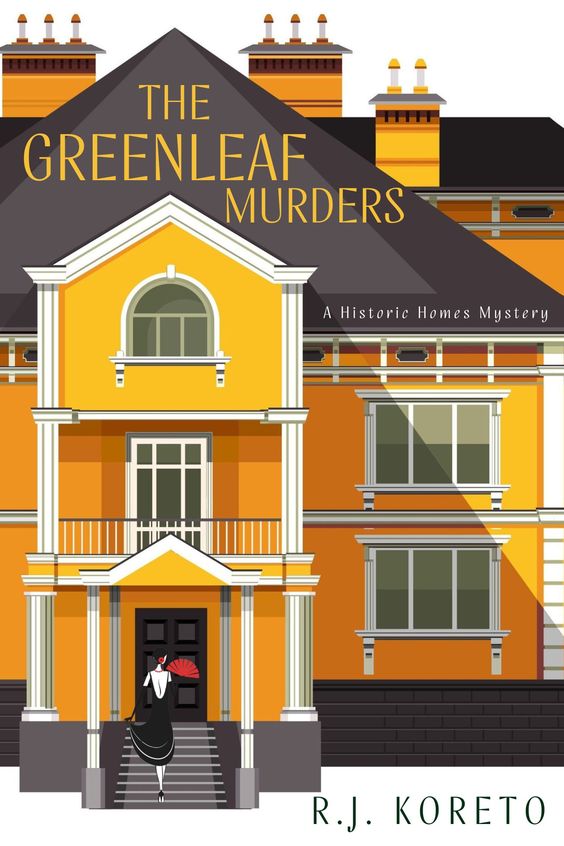 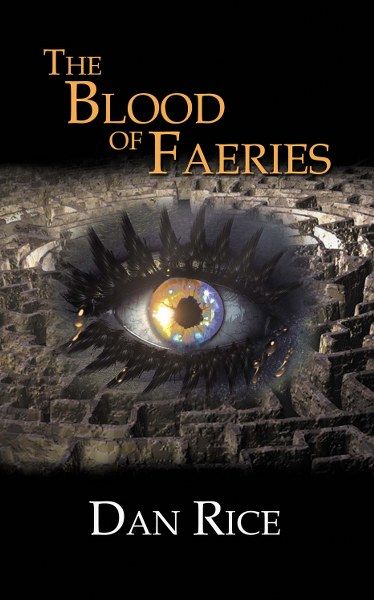 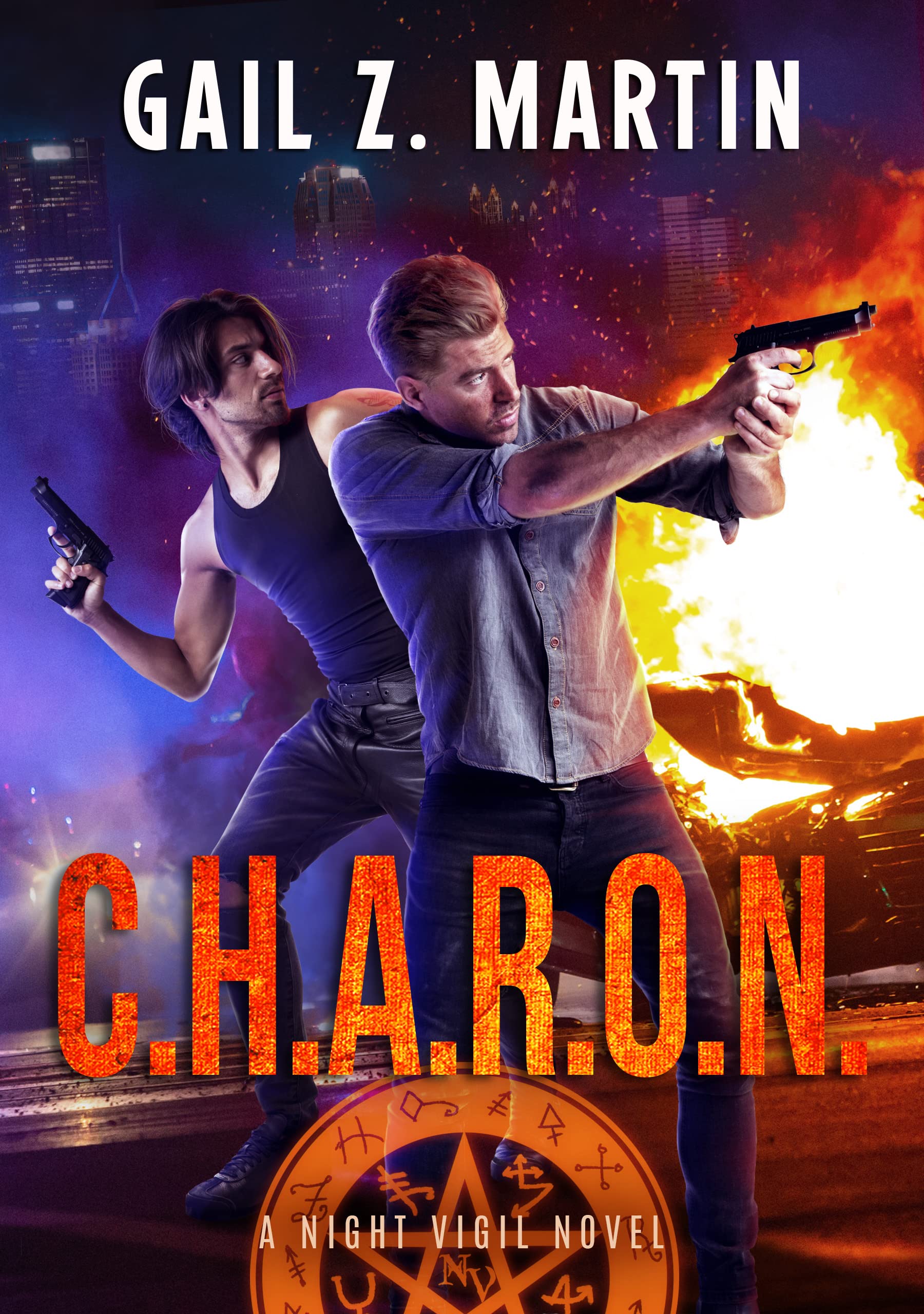 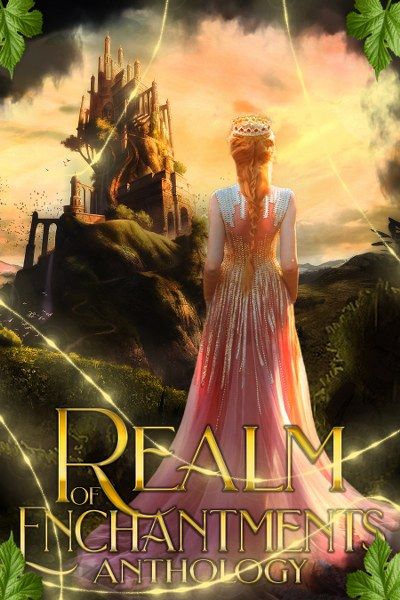 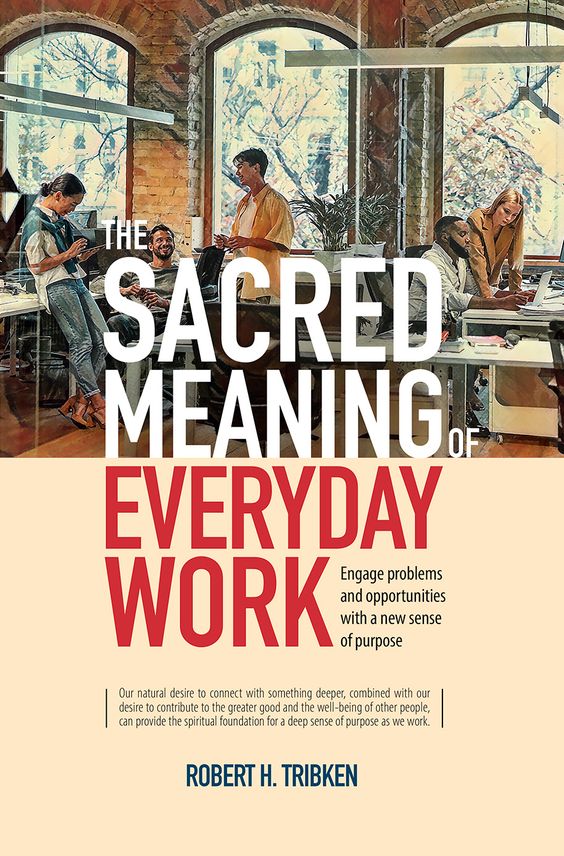