“This is a must read summer read!” —Book Him Danno
“Robert takes the story to an unexpected revelation of who the real killer is and the trip there is highly entertaining in a hang on to your chair kind of way. Every Robert book I’ve read has been filled with well defined, gritty characters and a well-paced plot. The women aren’t Cinderallas and the Princes Charming have an edge to them. Just the way I like it.” —Jeep Diva 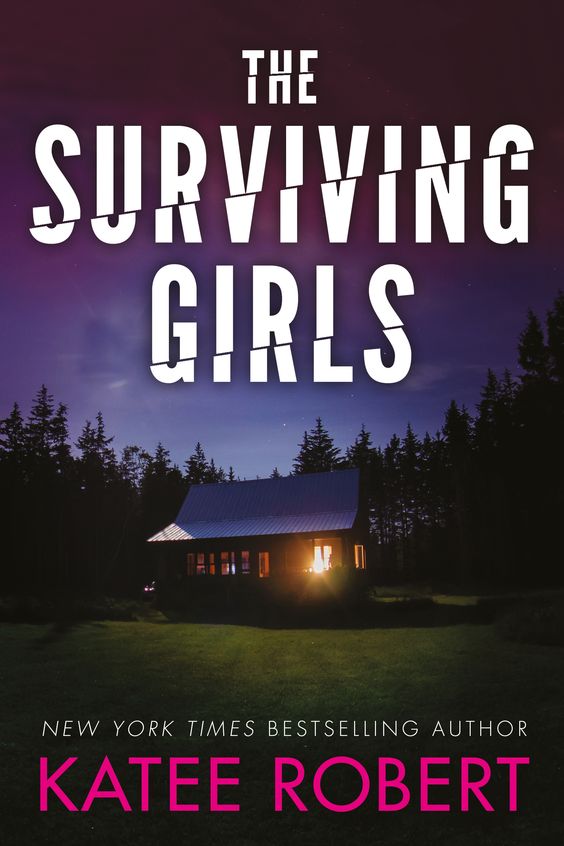 Twelve years ago, Lei Zhang and her friend Emma Nilsson miraculously lived through the notorious Sorority Row Murders that left twenty-one of their sisters dead.

Still wrestling with the trauma but finally out of the limelight, Lei and Emma are now devoted to helping other victims find closure. But most disturbing for Lei—beyond the gut-wrenching survivor guilt—is that the killer was her boyfriend. He’s behind bars, but she’ll never lower her guard again.

When a copycat killer targets Lei and Emma, FBI Agent Dante Young is put in charge of anticipating the sociopath’s every move. But what he doesn’t expect is his immediate and overpowering attraction to Lei. The closer they get to each other, the more desperate and terrifying the questions become: Who wants to finish what the killer started—and why?

Now Agent Young vows to protect Lei at all costs. If they have any chance of a future together, first they have to stay alive…

Praise for The Hidden Sins Series

“…a captivating read, made all the more rewarding when good triumphs.” —Washington Post on The Devil’s Daughter

“Robert shows off her impressive versatility in this fast-paced and inventive new Hidden Sins series. The small-town setting is a masterful blend of quaint and oppressive, which ratchets the menace and thrill factor. The protagonists carry the full weight of their pasts with them, making their growing relationship as compelling as the mystery element in The Devil’s Daughter. With plenty of twists and betrayals, this is a book that is sure to earn Robert a wealth of new fans.” —RT Book Reviews on The Devil’s Daughter

"Katee Robert has definitely picked up the romantic suspense genre and made it her bitch. I can’t wait to see what we get next. Given some of the books I see she’s been using for research, I know it’s going to be frightening and amazing at the same time." —Goodreads Review

“Every bit as complex as book one but with a totally different storyline, The Hunting Grounds once again proved Katee Robert is more than capable of spinning a thrilling romantic suspense tale that will keep readers on their toes.” —Harlequin Junkie on The Hunting Grounds (recommended read)

“Filled with suspense and lot of unpredictable twists and turns…Gripping.” —Life at 17on The Hunting Grounds 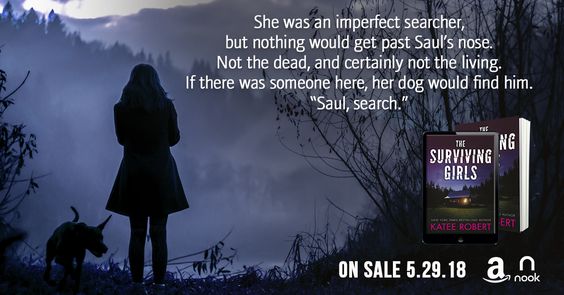 
She hadn’t been able to give them a satisfactory answer then. She didn’t have one now, either. But she could try.

About the author:
New York Times and USA TODAY bestselling author Katee Robert learned to tell her stories at her grandpa’s knee. Her 2015 title, The Marriage Contract, was a RITA finalist, and RT Book Reviews named it 'a compulsively readable book with just the right amount of suspense and tension." When not writing sexy contemporary and romantic suspense, she spends her time playing imaginary games with her children, driving her husband batty with what-if questions, and planning for the inevitable zombie apocalypse. 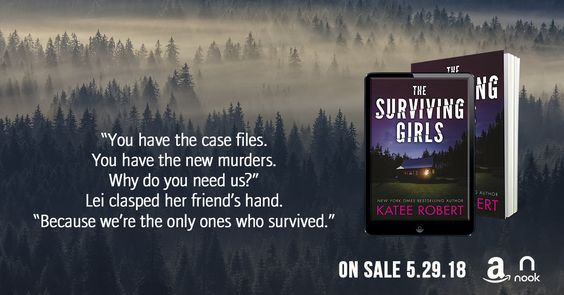