how individuals and organizations might react... The Multima Scheme by Gary D. McGugan

Using his knowledge of how large multinationals operate – accumulated over 40 years working with major corporations around the world – author Gary D. McGugan weaves a tale of intrigue using a writing style that readers will find hard to put down once started. 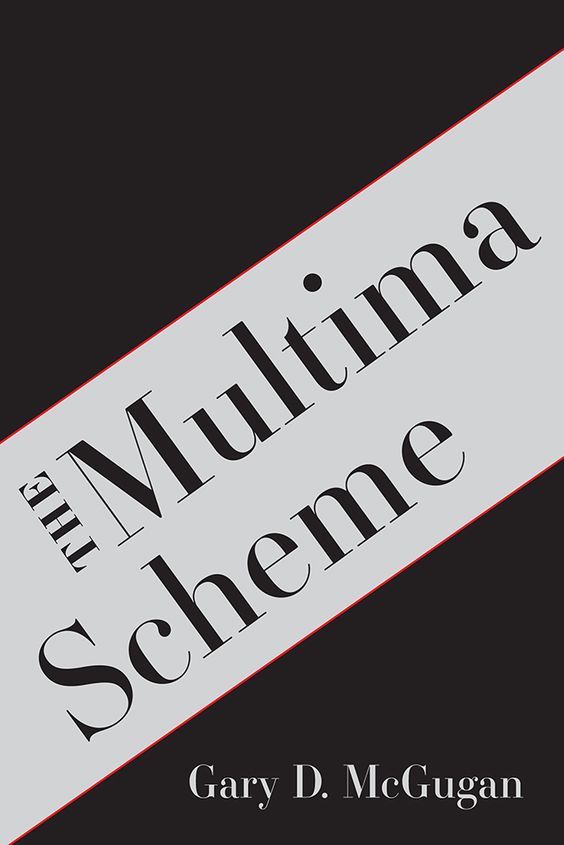 Can Multima Corporation withstand another attack from organized crime? While billionaire John George Mortimer copes with treatment for cancer, the accomplished CEO must also ward off challenges for control of his sprawling fictional American empire both from within the company and from nefarious powers operating outside the law.

The Multima Scheme is a fast-paced account of the lengths to which organized crime can infiltrate large global corporations and seize control of respected businesses to conceal activities that are both illegal and immoral but generate billions. It’s also a story of survival – how individuals and organizations might react under intense pressures and the ease with which people can cross lines between what’s legal and what’s not.

Using his knowledge of how large multinationals operate – accumulated over 40 years working with major corporations around the world – author Gary D. McGugan weaves a tale of intrigue using a writing style that readers will find hard to put down once started.

The Multima Scheme has a few plot complexities. John George Mortimer is the main character and chief executive officer of fictional Multima Corporation. He has more than a few challenges. First, he’s recovering from surgery resulting from male breast cancer. That, alone, has significant trials for an important and busy executive. It’s a horrible disease.

Our family was touched directly when our daughter was diagnosed with breast cancer before she turned forty. As she battled that insidious disease, I admired her spirit and determination to overcome the debilitating challenges. Through her experiences, I learned more about cancer, how people suffer, and how some folks overcome it and get on with their lives. About the same time, one of my former colleagues was stricken with male breast cancer. He too fought a valiant battle and was among the fortunate ones who recover and return to good health. However, during his trials, we learned how unaware of male breast cancer many people are – even though doctors diagnose several thousand cases each year. As with women, male patients usually survive if they are diagnosed and treated early. The Multima Scheme is a great way for me to talk about breast cancer while telling an entertaining story, hopefully improving awareness that men too are at risk and should take the same precautions as women. 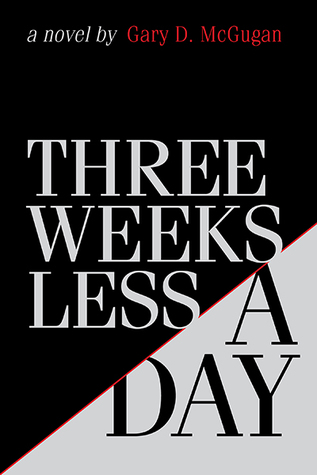 But I’ve added further tests to complicate Mortimer’s life. Organized crime tries to seize control of his company while some hidden secrets from his past life emerge. Organized crime permeates our societies in ways most of us never consider – with an iron grip on scurrilous activities like human-trafficking that makes thousands of women and girls virtual slaves in every part of the world. Yet organized crime has become so sophisticated few people are aware how many legitimate companies they penetrate and control. My story asks readers to think about the possibility the supermarket where they shop might eventually become controlled by criminal elements if management can’t withstand attacks from nefarious forces.

Meanwhile, character Howard Knight deals with his own issues. The most critical problem for the former director of fictional Multima Corporation is his own survival. Thwarted in his efforts to depose Mortimer, this character fears retribution from The Organization for a major miscalculation that led to his earlier failure to seize control of the business empire. His life becomes further complicated because the FBI picks up the scent of illegal activities with his investment banking company.

American society has become very fearful over the past twenty years. People like to say that ‘911 changed everything’. To some extent, that’s true. One of the unfortunate casualties for society has been the perverse spread of fear. Society in the USA today is more fearful than during any period over my seven decades visiting, working in, or traveling throughout that country. Successive governments have gradually eroded many of the checks and balances the American people built into laws over the preceding two hundred years. It’s a danger. Because laws have changed dramatically in the name of national security, law enforcement agencies have unprecedented freedom to take secret and subversive actions – as long as it’s considered national security. Knight’s exploits in The Multima Scheme suggests fictional possibilities we might all think about.

Another main character is Suzanne Simpson. The only woman in the company’s hierarchy, she’s the division president of its Supermarkets division. She’s thrust into unfamiliar territory when John George Mortimer reveals life-altering information from his past, then unwittingly finds herself embroiled in a Quebec City police investigation that leads to subterfuge within the corporation on multiple levels. Readers get insight into her seemingly unlimited ability to cope, adapt, and thrive under increasing threats and pressures. I drew inspiration for her character by watching the day-to-day courage and perseverance of many former female colleagues who patiently struggled to advance in male-dominated business cultures.

The Multima Scheme is an exciting page-turning read, but it’s inspired by serious issues and continues my writing practice of informing and making aware while entertaining!

About the author:
A successful business leader, speaker, and author, my most recent work is an exciting novel, The Multima Scheme.

I'm in love with the same special lady for almost five decades. In turn, we love -- and are incredibly proud of -- our daughter, our son, their spouses, and three remarkable grandchildren.

Family, friends, and hundreds of other wonderful people also populate my life, repeatedly creating rewarding experiences. I’ve had all this good fortune for many years, with reading and writing often playing integral roles.

I’ve loved reading as long as I remember and have enjoyed writing for just as long. For me, writing has taken many forms. Like most, it started with assigned essays as a student and then evolved with my business career. I’ve written letters, speeches, reports, ads, brochures, presentations, proposals, articles, and a blog. My first book was a work of non-fiction – NEEDS Selling Solutions – co-authored with my friend Jeff Allen.

Looks and sounds good! Thanks

Thanks for sharing info about my new novel with your readers! I welcome all feedback and inquiry!

the book sounds interestering thanks

This sounds like a great book - thanks for sharing!

Looks like an interesting book.
Thanks for the contest.
slehan at juno dot com

bad twitter link to 3weekslessaday.
So I just followed https://twitter.com/GaryDMcGugan

Thanks, Slehan, for catching the error with the Twitter feed. We'll get that fixed! Thanks to everyone else who commented. I read every note and appreciate your thoughts!

This book is a must read for me.

Do you listen to music when you write?

Do you have any pets?

Thanks for your question, Slehan! Unfortunately, our toy poodle died last year after a wonderful 17-year life of travel and adventure.