"“Do you ever get scared?” she murmured.

The silence dragged out. She sighed, the weight of it threatening to divide them. But then he spoke. One word, softly given. Rough with emotion.
“Always.”" 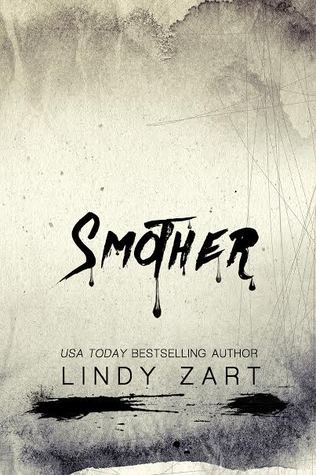 He looked up then, head still bowed, eyes dark and brooding under lowered eyebrows. “You know me. Does it matter?”

His lips flattened. “You know me in the only way that means something.” He tapped his chest, and her eyes became riveted to the place where his heart beat.

Reese took a deep breath. He was right. Whatever he’d done throughout his life, he’d done it because he’d had to, and for no other reason than that. No one and nothing could make her doubt that. She nodded jerkily, accepting him exactly as he was, like he had for her.

“You’re right. But you’re also wrong.” She took a deep breath and continued. “If you want me to trust you, then you have to give me something to trust. You can’t keep turning away. I know I do it, but you do it too. I can’t trust someone who hides themselves from me. You have to work on that. Okay?”

Reese waited for him to say something, but he didn’t. With a sign, she told him, “I’m going to go now.”

Leo turned his head from her and slowly nodded. So easy to withdraw and shut down. It was like she hadn’t even spoken. Anger heating her skin, Reese stomped toward the exit. 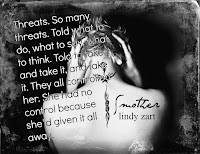 Reese stopped near the door and immediately turned back to him. “What?”

Her pulse went into haywire as she catapulted herself against him. Reese threaded her arms in the space between his torso and arms, all of him frozen as she did so. She knew why she acted the way she did, but she hadn’t paid attention to his habits until recently. Leo reached out to her at the same time he tried to hide, a perfect contradiction, like her. He needed hugs too. He needed someone to care enough to make him want to better himself. And that would be Reese.

A staggered breath left him when she wrapped her arms around him, squeezing him hard and resting her cheek against his chest. Reese inhaled his scent, his nearness creating a content warmth in her. Long seconds later, he lifted his arms, the movement jerky and hesitant, and he returned the hug. His chin rested against the top of her head, his arms tightened, overlapping on her back like a shield against anything and anyone. She let her eyes close and sank into the embrace.

“Do you ever get scared?” she murmured.

The silence dragged out. She sighed, the weight of it threatening to divide them. But then he spoke. One word, softly given. Rough with emotion. 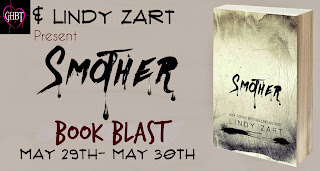 Lindy Zart is the USA Today bestselling author of Roomies. She has been writing since she was a child. Luckily for readers, her writing has improved since then. She lives in Wisconsin with her husband, two sons, and one cat. Lindy loves hearing from people who enjoy her work. She also has a completely healthy obsession with the following: coffee, wine, Bloody Marys, and pizza.