"I am a love story junkie and this story didn't let me down! It was sweet, well-written and I fell instantly in love with the characters [...]" - Goodreads, Elizabeth 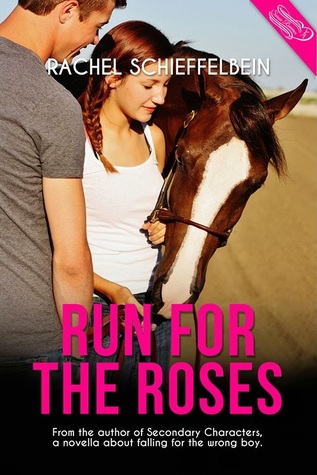 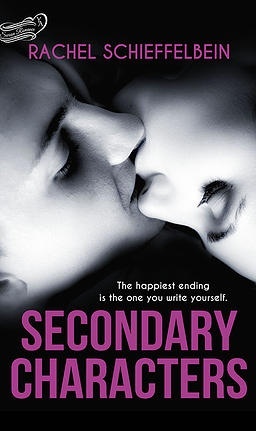 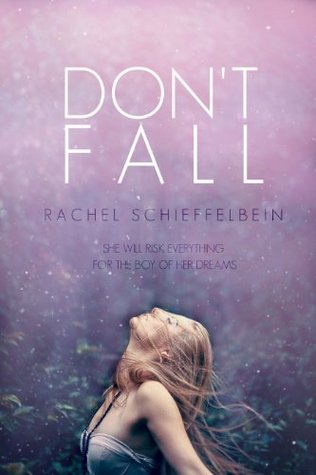 Run for the Roses
Abigail Conrad has spent her whole life training for one goal: to win the roses at the Arabian Youth Nationals. She’s given up friends, a social life, and doesn’t have time to even think about guys — much less date!

Now that she’s headed off to college in the fall, it’s her last chance to be a Youth National Champion, and she won’t let anything distract her from that dream.

Except maybe Chase, the older brother of Abigail’s biggest rival. He’s charming, funny, and possibly Abigail’s biggest problem. How can she focus on riding when her mind keeps wandering to Chase’s green eyes and confident smile?

With her dream on the line, Abigail had better learn to fight her growing attraction to Chase, or she might end up losing the roses and the guy.

Secondary Characters
When Mabel’s best friend, Amber, drags her along on a double date she finds herself falling for Lance, the obnoxious class clown whom she swore she’d have no interest in. The only problem is, she’s not sure if she’s really the girl Lance is into, or if, like every other guy she knows, it’s really Amber he’s after. One thing is clear, if Mabel wants to be the lead in her own love story, she needs to start acting like it.

In which a teenage girl endures the over-protective love of her adoptive mother until she falls for a boy who has her wanting to spread her wings, pitched as a contemporary retelling of Rapunzel.

Seventeen-year-old Anya leads a very secluded life in a house on the edge of town with her adopted mother. She doesn’t go to school, but instead has a private tutor. Her over-protective mom keeps her so sheltered that she doesn’t even have a best friend.

But Anya doesn’t seem to mind. She has her books, her photography, and her daydreams, and would do anything to please her mom. Until one day at the library, the only place she’s allowed to go, she takes a picture of a beautiful boy.

Before long she’s lying to her mom, and sneaking out late at night to meet Zander. But Zander wants more than a secret romance. If Anya wants to be with the boy of her dreams, she will have to risk her relationship with the only other person she’s ever cared about.

About the author:
Rachel Schieffelbein grew up in a tiny town in Southeast Minnesota reading books, riding horses, and participating in speech and theater. She is now married with four kids and enjoys reading books, riding horses, and coaching speech and theater. If it ain’t broke, don’t fix it! She enjoys writing characters she can relate to, ones she would want to hangout with, or fall in love with. She hopes her readers will love them, too.

I like that the characters need to find their own inner strength and make hard choices.