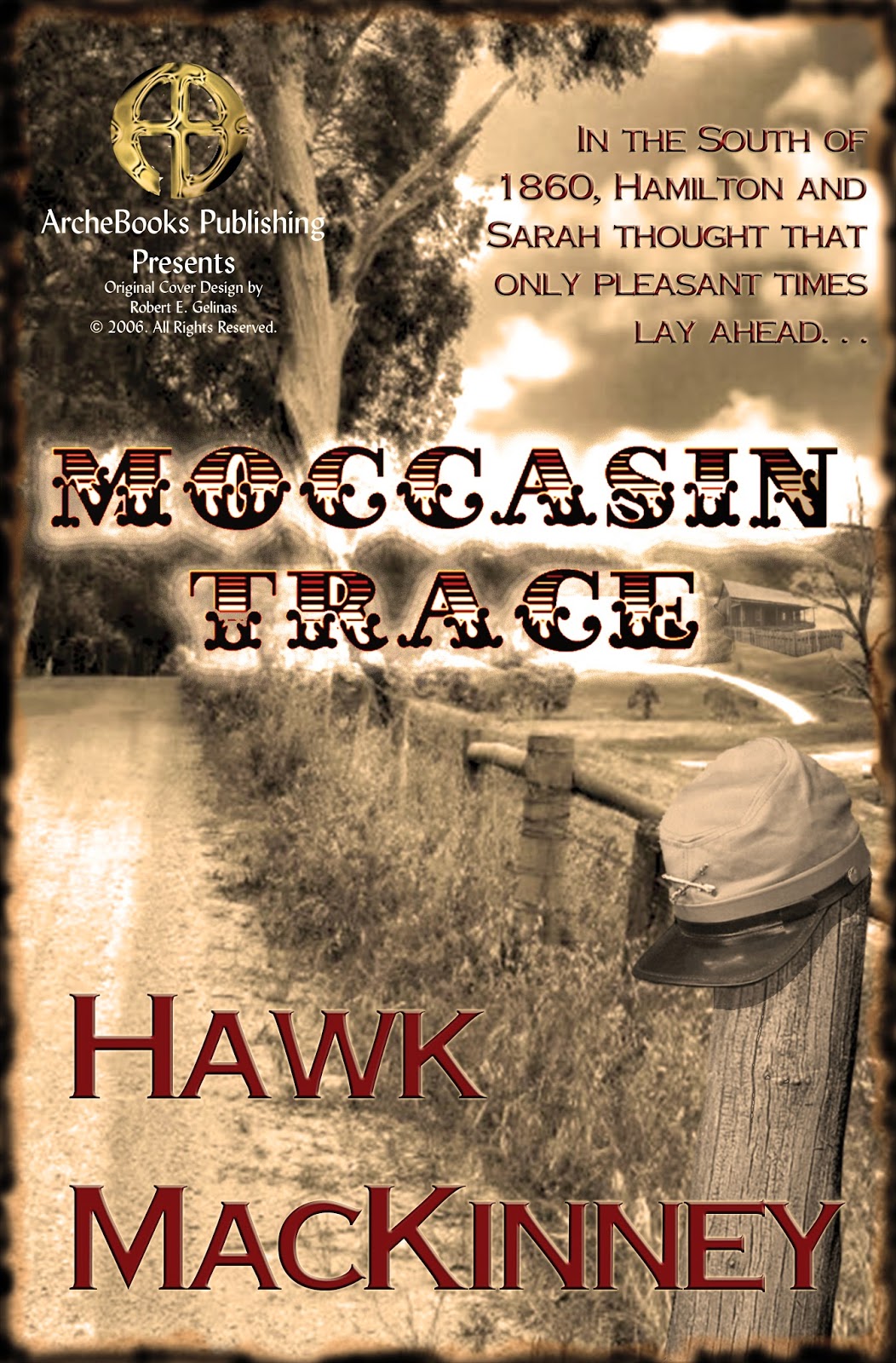 Hamilton Ingram looked out across the fertile Georgia bottomlands that were Moccasin Hollows, seeing holdings it had taken generations of Ingrams to build. No drop of slave sweat ever shed in its creation. It was about the land…his trust, his duty to preserve it for the generation of Ingrams to come…

It is July of 1859, a month of sweltering dog days and feverish emotional bombast. Life is good for widower Rundell Ingram and his Hazel-eyed, roan-haired son, Hamilton. Between the two of them, they take care of Moccasin Hollows, their rustic dogtrot ancestral home, a sprawling non-slave plantation in the rolling farming country outside Queensborough Towne in east Georgia. Adjoining Ingram lands is Wisteria Bend, the vast slave-holding plantation of Andrew and Corinthia Greer, their daughter Sarah, and son Benjamin.

Both families share generations of long-accepted traditions, and childhood playmates are no longer children. The rangy, even-tempered Norman-Scottish young Hamilton is smitten with Sarah, who has become an enticing capricious beauty—the young lovers more in love with each passing day, and only pleasant times ahead of them.

But a blood tide of war is sweeping across the South, a tide that might be impossible to stand before. 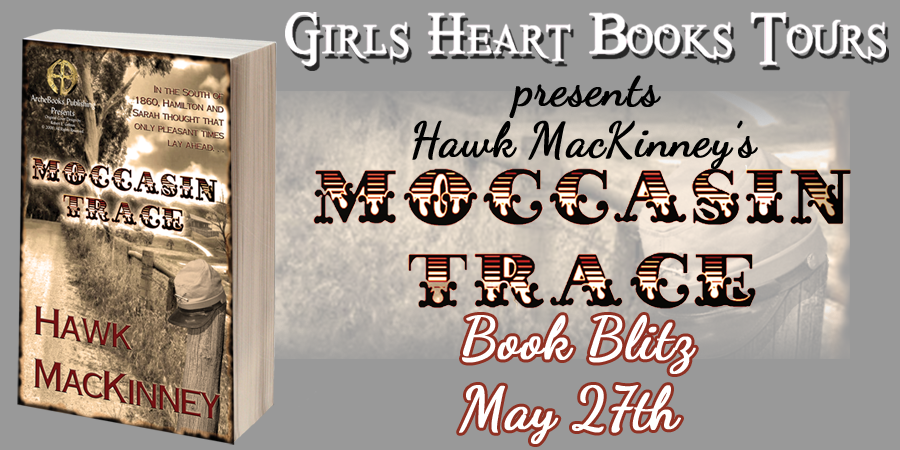 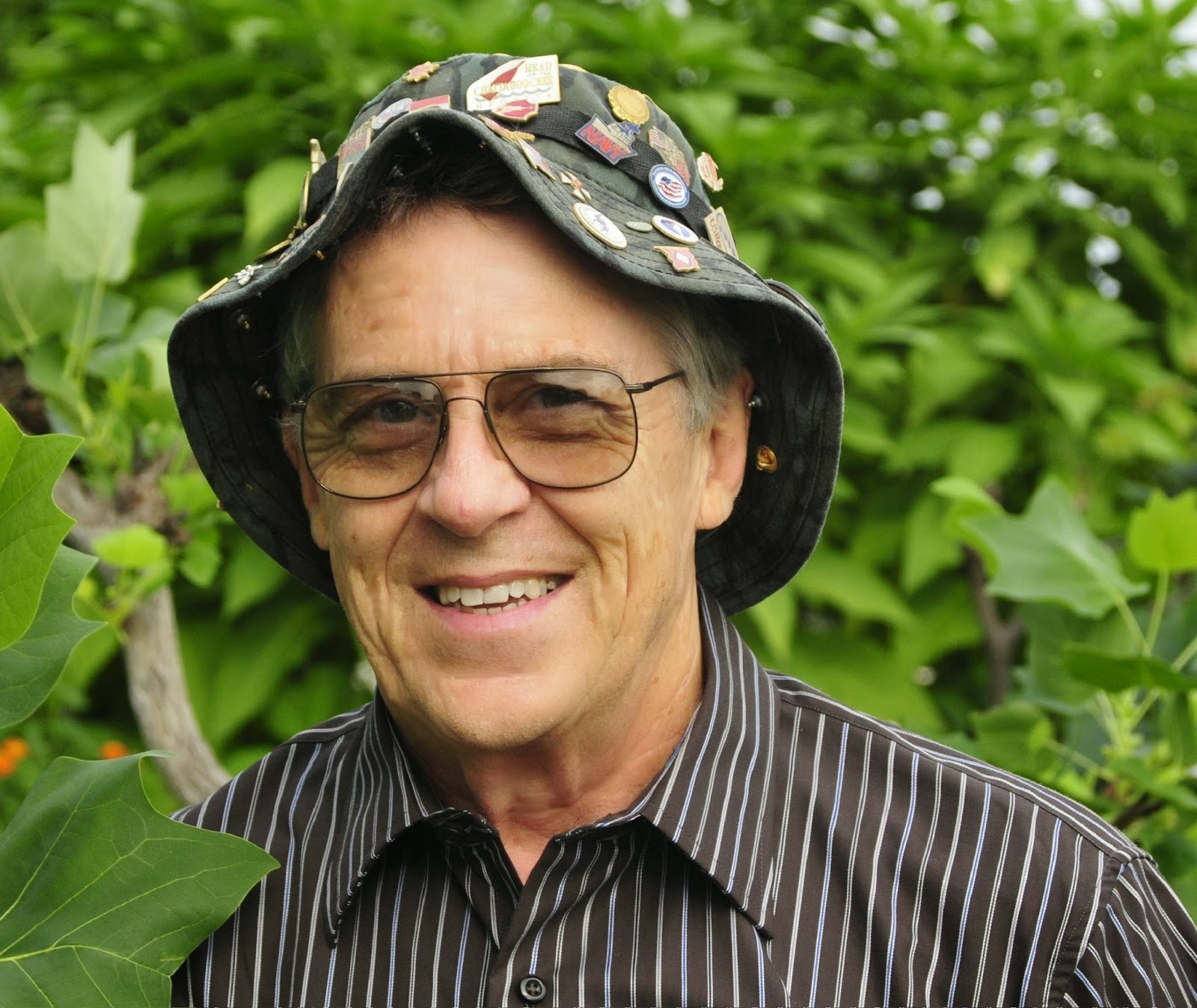 With postgraduate degrees and faculty appointments in several medical universities, Hawk MacKinney has taught graduate courses in both the United States and Jerusalem. In addition to professional articles and texts on chordate neuroembryology, Hawk has authored several works of fiction.


Hawk began writing mysteries for his school newspaper. His works of fiction, historical love stories, science fiction and mystery-thrillers are not genre-centered, but plot-character driven, and reflect his southwest upbringing in Arkansas, Texas and Oklahoma. Moccasin Trace, a historical novel nominated for the prestigious Michael Shaara Award for Excellence in Civil War Fiction, the IPPY, and the Writers Notes Book Award, details the family bloodlines of his serial protagonist in the Craige Ingram Mystery Series… murder and mayhem with a touch of romance. Vault of Secrets, the first book in the Ingram series, was followed by Nymrod Resurrection, Blood and Gold, and The Lady of Corpsewood Manor. All have received national attention. Walking the Pet is Hawk’s latest release in the Ingram series with another mystery-thriller work scheduled for release in 2014. The Bleikovat Event, the first volume in The Cairns of Sainctuarie science fiction series, was released in 2012. Its sequel, The Missing Planets, will be released late 2014.

Thank you for hosting Book Blitz of the 2014 paperback release of the historical romance Moccasin Trace. For the readers who follow the Craige Ingram Mystery Series, Moccasin Trace, set during the Civil War, provides the Scottish-Normandr bloodlines and background of protagonist SEAL/PI Craige Ingram in that contemporary thriller/mystery series, and is available in hardback, trade paperback and Kindle.