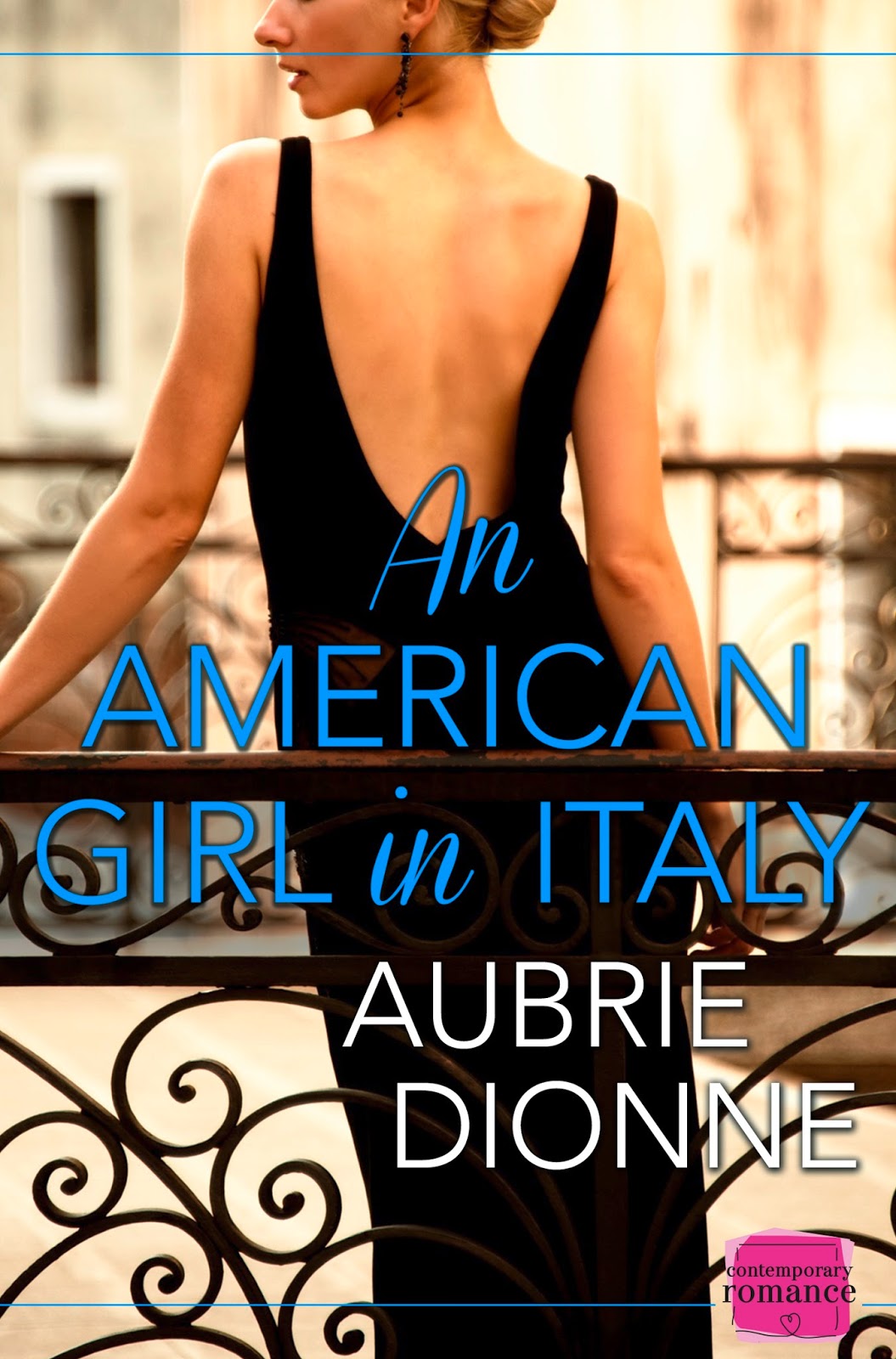 An Italian paradise is the last thing she wants... but the one thing she needs!

Surely any girl would kill for the chance to tour Italy’s most famous cities for the summer? To experience the warmth of the Tuscan sun, the culinary delights of the pizzerias and caffés and to stroll along the cobbled streets of the City of Love itself...

Any girl apart from ambitious oboist Carly Davis that is! For her, the Easthampton Civic Symphony’s latest European tour is one massive inconvenience. She can’t even put her smartphone down long enough to snap a picture of the Coliseum.

Only, there’s one Italian attraction that Carly hadn’t quite expected to be a part of the tourist route...

Tour guide Michelangelo is as dark and delicious as Carly’s morning espresso. And when she needs a few lessons in the language of love to land her an important gig, he’s a more than capable tutor.

But with her promising career back in Boston, can Carly really afford to lose her heart in Italy? 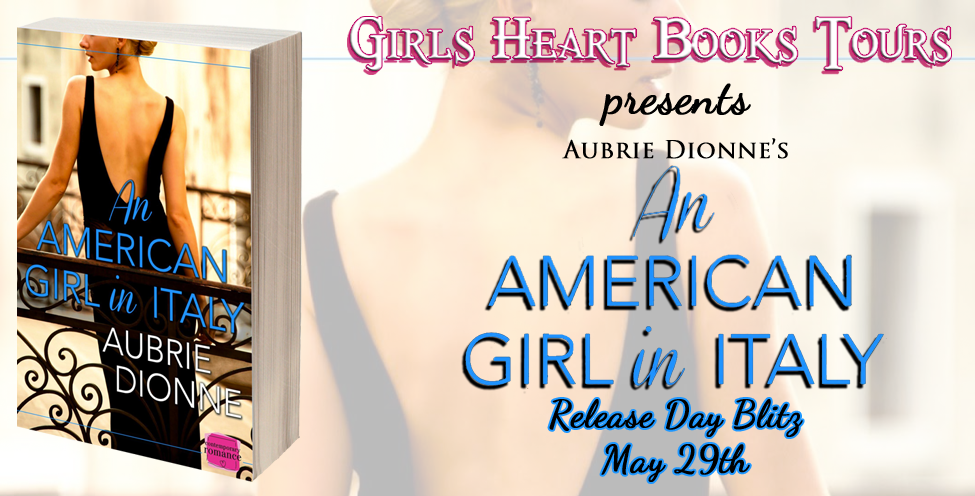 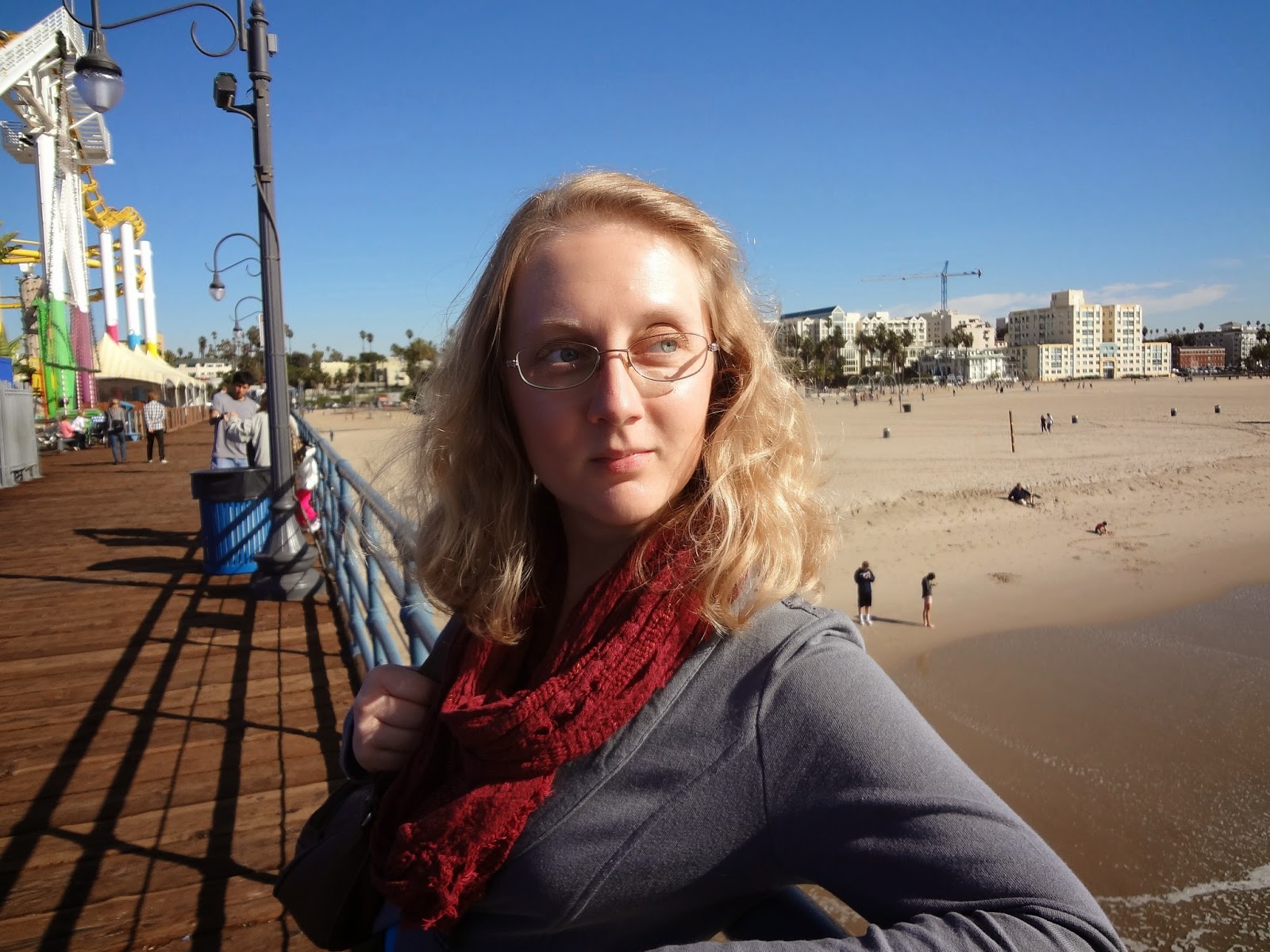 Aubrie grew up watching the original Star Wars movies over and over again until she could recite and reenact every single scene in her backyard. She also loved The Goonies, Star Trek the Next Generation-favorite character was Data by far-, and Indiana Jones. But, her all time favorite movie was The Last Unicorn. She still wonders why the unicorn decided to change back to a unicorn in the end.

Aubrie wrote in her junior high yearbook that she wanted to be "A concert flutist" when she grew up. When she made that happen, she decided one career was not enough and embarked as a fantasy, sci fi author. Two careers seems to keep her busy. For now.

Now for the professional bio:
Aubrie Dionne is an author and flutist in New England. Her writings have appeared in Mindflights, Niteblade, Silver Blade, Emerald Tales, Hazard Cat, Moon Drenched Fables, A Fly in Amber, and Aurora Wolf. Her books are published by Entangled Publishing, Lyrical Press, and Gypsy Shadow Publishing. She recently signed her YA sci fi novel with Inkspell Publishing titled: Colonization: Paradise Reclaimed, which will release in October 2012. When she's not writing, Aubrie teaches flute and plays in orchestras. She's a big Star Trek TNG fan, as well as Star Wars and Serenity.