Crash (The Beat and the Pulse #3) by Amity Cross

18++
How do you win over a woman who is afraid of everything?
Simple.
You fight. 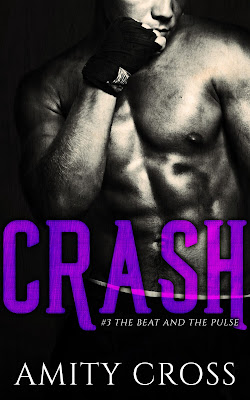 Violet Fuller has been through a lot in her short life.

After being viciously attacked, she’s hidden herself away from the world for the past five years, fearing everyone and everything. That’s until the day she finally gathers the courage to go outside.

Violet decides to take a job at Ash’s new gym, Pulse, to reacquaint herself with the male dominated world of MMA. She used to be her brother’s biggest supporter, going to all his matches and cheering him on. There’s no one he trusts more to help him run the admin side of his new business, but when Violet walks through the door for the first time, she sees someone she wasn’t expecting.

The same Lincoln Hayes that she’s had a crush on since she was sixteen.

All muscled, disciplined, hot as hell, six-foot two of him. He’s definitely not a boy anymore.

Things are about to become more difficult than Violet had hoped. So much for easing back into reality.

And Lincoln? He’s only got one thing on his mind.
How do you win over a woman who is afraid of everything?
Simple.
You fight. 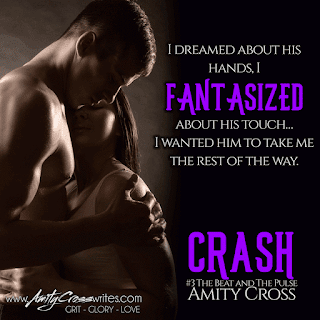 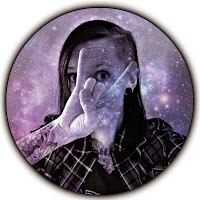 
She is the author of wicked stories about rock stars looking for redemption, gritty romances featuring MMA fighters and dark tales of forbidden romance. She loves to write about screwed up relationships and kick ass female leads that don't take s**t lying down.

Amity lives in a leafy country town in southern Australia and can be found chained to her desk, held at ransom by her characters.

Don't send help. She likes it.