My 8 year old daughter's review:
I loved it, my favorite part was when he finally howled, and how he realized his fear of being made fun of stopped him from howling. I like the lesson he learned about not letting worry of what people might think hold you back. I hope you write more books like this. - Amazon

Six-year-old Byron Woodward is a werewolf who can’t howl. Determined not to embarrass himself after being chosen to lead a full-moon ceremony, he embarks on a mission to learn how to howl. He learns a lot about howling during his journey, but more importantly, he learns a valuable lesson about believing in himself.

My four-year-old nephew had me read this book to him every night during my five-day stay at my sister's house. The byproduct of this was that my nephew decided to "practice howling" like Byron (the main character) frequently (this isn't something you want to hear past 8 p.m.). The book's main character is, apparently, someone my nephew can relate to...
This book would be a great read for anyone 3 - 6. As an adult, it's enjoyable to read aloud, and you won't find your young listener getting bored. Don't hesitate to pick up a copy! - Amazon

Exposure to a host of great authors while studying at the University of California, Santa Barbara inspired him to begin writing fiction. Although he began writing short stories for adults, he eventually migrated to writing children's books. His debut work is an early chapter book titled The Enchanted River Race. His second release is a picture book titled The Boy Who Couldn't Cry Wolf.

Outside of writing, Caldric enjoys hiking and playing the mandolin, banjo, and guitar. Caldric currently resides in California. 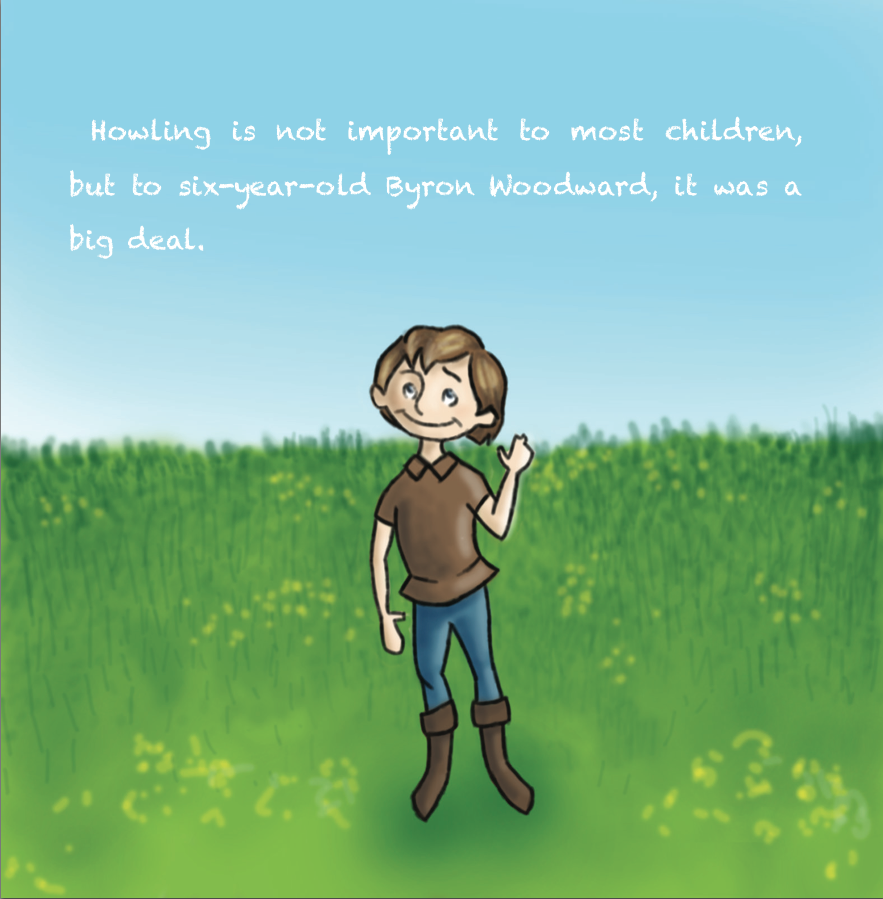 I have never cried wolf lol :)

I have never cried wolf at all.

Thank You for hosting!!

I'm pretty sure everyone has in some way. But, like we all know, it can really come back to haunt you!

Thank you very much for checking out The Boy Who Couldn't Cry Wolf. I'm happy to answer any questions readers may have!