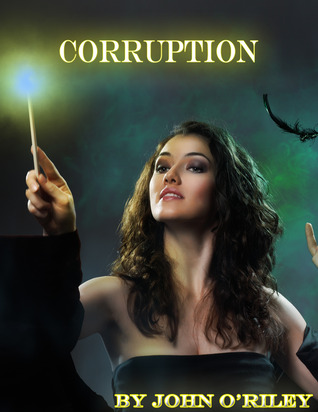 As a category six wizard in her eighties, Josephine O’Connor has always enjoyed a youthful body due to extremely slow aging but when she discovers she’s become immortal, she must return to the workforce.

Soon after starting her investigative work for the police, Josephine discovers a secret organization called the Valituras that has amassed ancient magic and power with single-minded determination. Her new assignment of defeating this agency may prove to be an impossible feat as their members have infiltrated all levels of the government including law enforcement and their advanced wizardry rivals her own. Josephine realizes she may be in over her head when the Valituras end up casting an immortality curse on her best friend, Helen, by mistake. To further complicate matters, her grandson’s eighteen-year-old friend starts hitting on her.

Fortunately, Helen isn’t too broken up by the curse.
Who wouldn’t want to live forever in a young, perfect body? Of course, everyone knows that dark magic always comes at a cost. 
John was raised in Washington state. He has a Bachelor’s degree in Spanish and French and worked in a variety of bookstores including Borders and was the manager for one of the bookstores in Florida owned by Goodwill.

He loves reading fantasy, science fiction, and humorous fiction. Some of his favorite authors include Kim Harrison, Jim Butcher, S.J. Viehl, Kat Richardson, J.K. Rowling, Angie Sage, Jayne Krentz, and Kevin Emerson. He currently resides in Washington state and owns a parakeet named Amy who sings like a canary to help encourage and inspire him. 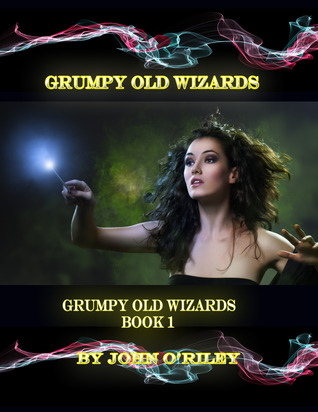 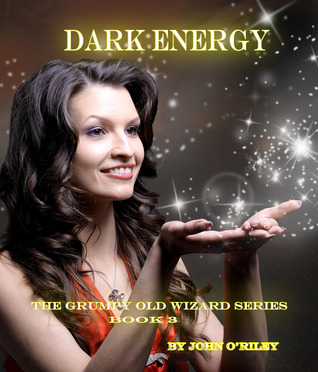 my fave is sabrina the teenage witch
thx u for hosting ^^

I have two, Glinda and the Wicked Witch of the West, both from Wizard of Oz.

Glinda from the Wizard of Oz