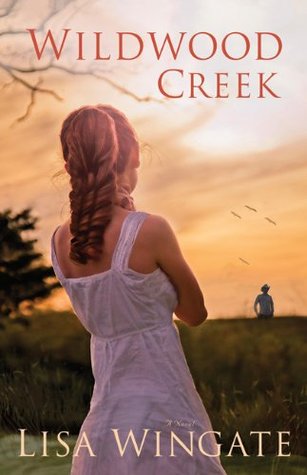 There is a mystery in Wildwood Creek's history, a mystery that affects Allie's present...

Allie Kirkland has never been one to take wild risks. But when she’s offered a costuming assistant’s job on a docudrama in the hills near Moses Lake, she jumps at the chance. She’s always dreamed of following in her director-father’s footsteps, and the reenactment of the legendary frontier settlement of Wildwood is a first step. The family expectations will have to wait.

When strange connections surface between Allie and the teacher who disappeared over a century ago, everyone in Wildwood, including Allie’s handsome neighbor on the film set, Blake Fulton, seems to be hiding secrets, and Allie doesn’t know who she can trust. If she can’t find the answers in time, history may repeat itself . . . with the most unthinkable results.

Well, to begin with, that our journeys, struggles, and challenges are never without purpose. God places stones in our paths to teach us many things. From them, we learn to be watchful, to be resourceful, to be strong, to fall down and rise up again. There's no shame in suffering. The only real shame is suffering and not growing stronger from the experience.

I hope also that readers take away the message that God’s plans are so much larger than we can imagine, and because of this, it’s important to be open minded and open hearted about the people who surround us. God does some of His most important work though the people He brings into our lives and into our communities. As community members, we are our brothers' keepers. We are all meant to be intertwined and bear responsibility for one another, and we are strongest when we accept that responsibility. In the town of Wildwood, an unspeakable evil has been allowed to fester and it eventually becomes the downfall of all involved. When we shrink from the responsibility to confront what we know is wrong, evil is allowed to prevail.


What motivated you to write Wildwood Creek?

A few short seasons ago I was halfway through the Moses Lake series of books that I'd contracted for. In central Texas we were in the middle of the worst drought in many years. Near home, the huge reservoir lake levels went down and down, exposing more and more of the lake bottom along the shoreline and in long fingers out into the lake. Residents started telling about relics of an old town and homesteads coming up through the mud and water. Even newspapers began to report on the strange sightings. It all seemed a little eerie, actually. I started wondering about the people who lived in those little communities long ago... what human stories and what mysteries be uncovered? What could we learn from the stories of the past? That curiosity, and my love for history, are part of Wildwood Creek.

A 150 year-old mystery lies hidden beneath Moses Lake in the story, and though the locals have long shared tall tales and legends of Wildwood, a town in which the citizenry suddenly vanished near the beginning of the war, no one knows what really happened. But as Allie accepts a position among the cast of a docudrama set to reenact the last days of Wildwood, a summer drought is closing in and the secrets of Wildwood are about to rise to the surface. 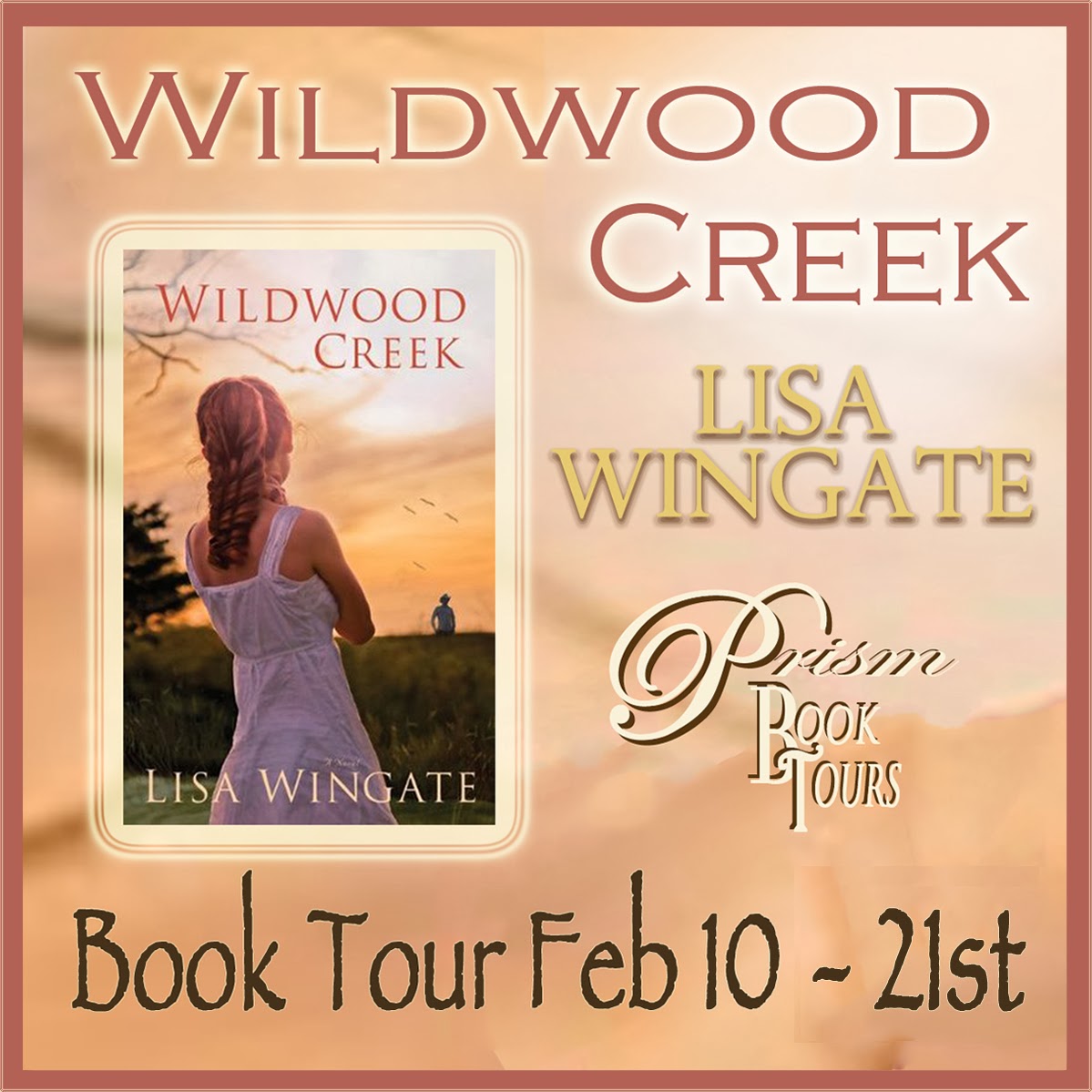 Lisa Wingate is a journalist, inspirational speaker, reviewer for the New York Journal of Books, and the author of over twenty novels. Her novels combine elements of history, romance, mystery, and women's fiction with nuggets of Southern culture, from the sublime to the humorous.

She is a seven-time American Christian Fiction Writers Carol award nominee, a Christy Award nominee, an Oklahoma Book Award finalist, a Christianity Today Book Award nominee, an Inspy Award nominee, and a two-time Carol Award winner. Her works have been selected for Booklist’s Top Ten List in 2012 and in 2013. Recently, the group Americans for More Civility, a kindness watchdog organization, selected Lisa along with Bill Ford, Camille Cosby, and six others, as recipients of the National Civies Award, which celebrates public figures who work to promote greater kindness and civility in American life.

I have always wonder about that history affects all of us when something bad or good happens.

Yes I have thought how history has change our future, and vise versa. Thanks so much for sharing this :) Happy Reading! :)

Many times...I do wonder if I would've done things differently how different my life now would be...

I have always thought of how history affects or has affected the present... I am huge history buff! Thanks for the fabulous sounding book and giveaway!

i have always questioned how history could affect the present. or if you went back in time and changed something or saw something you were not supposed to see or do, etc....what and how and who would it affect? i love historical fiction, etc anything that has a good story with historical truth in it. makes it more fun to learn! thanks

I love to read a good mystery. This book has me interested. Thanks for the book description and giveaway.

I have frequently wondered about how the past effects out present, and even wondered how the present would be different if certain things had been different.

Yes I think its a ripple effect. Thank you for the giveaway!

Yea I always think about history and the present.