he knew better than to fall in love... A Love So True (The Billionaires of Sawgrass #3) by Delaney Cameron

A guy and a girl can be just friends, but at one point or another, they will fall for each other. Maybe temporarily, maybe at the wrong time, maybe too late, or maybe forever.
~ Dave Matthews Band ~ (from the Prologue) 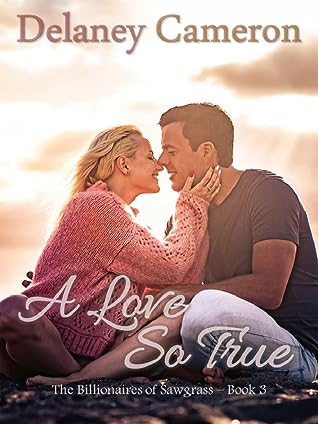 She thinks of him as a friend. He’s loved her since high school.

She’s holding on to the past. He’s worked hard to overcome his.

Brooks knew better than to fall in love with Jaclyn. She’s a trust fund kid, and he’s from the wrong side of the tracks. Guys like him never end up with girls like her. His head understood the rules. His heart was another story.

The door to Brooks’ room stood open. He was sitting in the chair by the bed, obviously waiting on her. He was dressed except for his tie, which he couldn’t put on without help. Clothes might make the man, but in his case, the man made the clothes.
“Hello, handsome,” she said, walking over to stand in front of him.
He smiled a little at her comment, but his attention was focused almost entirely on her appearance. The black sheath dress and ankle strap sandals were a world away from what he’d seen her in lately.
He rose to his feet. “You always look lovely, Jaclyn; but today you surpassed yourself.”
It wasn’t the compliment that had her blushing. It was the warm admiration in his eyes. “Thank you.”
“You’re welcome.”
His fingers slid under her chin and gently turned her head to a more agreeable angle. Jaclyn’s eyes closed as he leaned down, waiting for the blissful moment when his lips transferred her to another time and place. This kiss was no less fireworks-inducing than the others. She emerged from paradise in her usual state: breathless, incapable of rational thought, and weak in the knees. It was tempting to ask for an encore, but the reasonably responsible part of her knew doing so would mean a late arrival to the concert.
“Um, let’s see. You need a tie, don’t you?” was her not-very-witty, post-kiss remark.
His slow grin told her he’d accurately read her thoughts. “I’ve only got two. They’re on the dresser. Which one do you think looks better with dark pants?”
She moved over to the dresser. One of the ties was light blue; the other was burgundy. “Let’s go with the red. It’ll bring out your eyes.”
“If you say so.”
Jaclyn picked up the tie and returned to where he stood. “Do you prefer a four-in-hand, half or full Windsor?”
His lips twitched. “Where I come from, we don’t have fancy names for tying a tie.”
She turned up his collar and slid the tie around his neck. “It has to do with the size of the knot and how close it is to being a perfect triangle.”
“How do you know all this?”
“I helped Graham. We had a very proper nanny who earned an exorbitant salary in order to make sure the Dunwoody children never embarrassed their parents in a social setting. If you don’t have a preference, I’ll do a half Windsor.”
“Do whatever you want.”
She smiled as her fingers began to work on the tie. “Those are dangerous words to throw around.”
“Not if you say them to the right person.”
Her fingers faltered a little. Was he implying she was the right person? Before she could follow this line of thought to its logical conclusion, her head delivered a timely reality check. A dozen kisses – no matter how spine-tingling and mind-blowing – didn’t equate to love.
With heightened color, she finished with the tie and stepped back. “We better get going. Graham said he’d save seats for us, but we don’t want to be late.”
Brooks’ heavy lids dropped over his eyes. “Right. I’ll get my coat.” 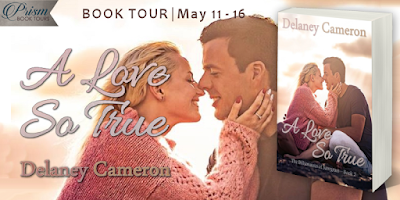 About the author:
I'm a Georgia girl at heart if not by birth. I love to read, watch college football, and spend time with my husband. I'm a hopeless romantic so there will always be a happily ever after in my stories. I also like to write about second chances because love doesn't always work out the first time.

My books are sweet romances set in both contemporary and regency settings featuring stories about the journey to love, from that first meeting to the point where two people know their hearts are no longer their own. My characters aren't perfect. They make mistakes and have faults like the rest of us. They learn the sometimes painful truth that the path to love isn't always smooth, but it's a road worth traveling. 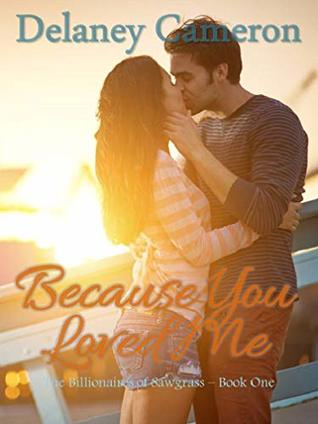 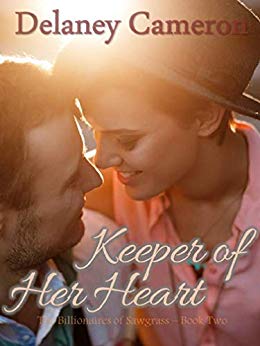 Great cover and I enjoyed the excerpt, thanks for sharing!

Thank you for being a host for my book tour!

Thank you for sharing the excerpt. I enjoyed reading it.