"Robert is a unique detective and one worth meeting in this or any other of Lin's novels. I'm happy that this atmospheric (the neighborhood is a rich stew) has been reissued- it's completely stood the test of time." - Kathleen, Goodreads 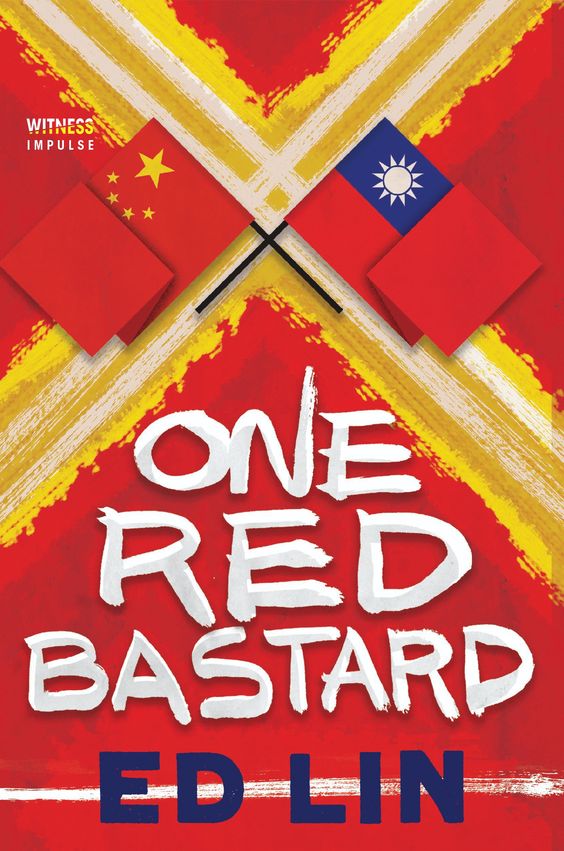 It’s the fall of 1976, and New York’s Chinatown is in turmoil over news that Mao’s daughter is seeking asylum in the U.S. Robert Chow is a detective in training, and he is thrilled when his girlfriend Lonnie scores an interview with the Chinese representative of Mao’s daughter. But hours after the interview, the man is found dead. Lonnie, the last person to see him alive, is the main suspect.

As Lonnie is subjected to increasing amounts of intimidation from his fellow policemen, who want to close the case, Robert is tempted to reach into his own bag of dirty tricks. Will he stay on the right side of the law, or will his loyalty to Lonnie get the better of him? Find out in this exciting and fast-paced mystery set in one of New York’s most fascinating neighborhoods.

The woman was standing in a pool of wet ashes, her hands at her sides. She was about five seven but that was with heels on. Her thick black hair cascaded over her ears and shoulders, and she did something to it to make it shiny. A light brown coat stopped above a skirt that stopped midway down two taut thighs in stockings with a dull glow.
I smirked because I was sure that she had spent some time thinking about how she wanted to look from the rear. To men.
But this was no time for amusement. I came in close to her forehead and growled under my breath, “Barbara, what the hell are you doing here!” 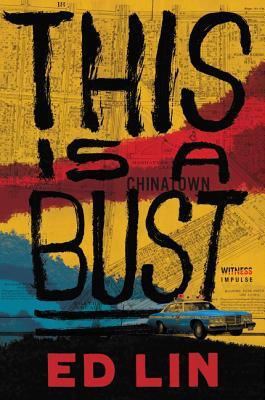 When she turned around I saw my head and torso in her two black, sparkling eyes. Her face was long and not too narrow and came down to a chin that fairy princesses had. Her red lips, usually curved like a little blossom, were pulled taut into a wide smile.
She grabbed my arm and said, “Robert!”
“This is a crime scene! Now let’s get out of this thing!”
“I’m so sorry!”
She continued to hold on to me as we stepped over the tape together, matching leg for leg.. I had lost part of my mind in Nam, but she had lost a lot more. Barbara used to be the prettiest girl in Chinatown. Now she was its prettiest widow.
“You know anything about the fire, Barbara?” I looked into her face. There was lightning behind her dark eyes.
“No. I don’t. Can we stop whispering now?”
“Well, I guess it doesn’t matter at this point,” I said in full voice.
“Look, I didn’t mean any harm. I just had to see the place up close. Artie Yee published my first story, back when I was in grade school.”
“I didn’t know about that.”
“I brought it into school to show everybody. Don’t you remember?”
“How am I supposed to remember that one thing? You always had something to show off in school. If it wasn’t a story you wrote, it’d be a story about you.”
She snorted.
“Did you stay in touch with Artie over the years?” I asked.
“I’d run into him from time to time.”
“Were the two of you friends?”
“Oh, no, no. I learned to keep my distance from that one. Did you know that he asked me to marry him when I turned eighteen?”
“He wasn’t much better looking back then, was he?”
“He looked like a younger walrus.”
“You’re not enemies with Artie, though, are you?”
“I’m not one of them, but he has many enemies,” she said. “You know that.”
“He did his part in pissing off all areas of Chinatown.”
“Artie doesn’t respect authority. That’s a good thing for a journalist.”
“Then how come you didn’t keep writing for him?”
“Artie doesn’t respect women.” She shivered and then slapped my arm. “I heard Paul got into that program at Columbia.”
“Thanks to you,” I said.
“Thanks in part to me, anyway.” She paused. “Doesn’t that mean you’ll take me to dinner?” 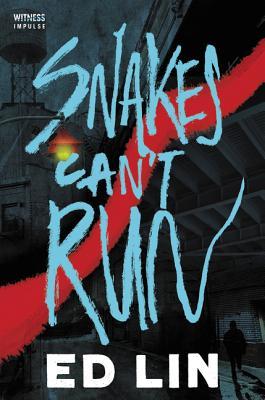 “Maybe Paul should.”
“Get serious. Actually, maybe Paul should come and meet my youngest sister. You know she’s up at Columbia because she got into Barnard early. Maybe she should stick to Chinatown boys, like I should have.”
“Hey, Barbara, let’s talk about this later. I have to get back to work here.”
“You’re going to call me?”
“I’ll get in touch.”
She walked off and I returned to my post.
Years ago, Barbara and her three younger sisters were the four little princesses of Chinatown. She liked to say that her parents never did get that son, but the truth was her parents learned to love all their daughters to death. They all had beauty and smarts, and because of that you knew they’d get out of Chinatown and never come back.
But Barbara did return after her husband was killed in Khe Sanh. The oldest, the prettiest, and the smartest of the sisters, she moved back alone into their old family home to find some comfort, I guess.
There was a brief period when I thought she was the love of my life, but it was a while ago and it ended embarrassingly enough. Thinking about it again put me in a bad mood.
“Hello Sunshine,” said Vandyne.
“It was Barbara,” I said.
“Oh! What the hell was she doing there?”
“She wanted to see the place up close. Artie published one of her stories back when she was a smart, little girl.”
“Seriously, though, could she have had anything at all to do with this?”
“Her? No way, man!”
“Do you know that for sure?”

“Yes,” I said. “I would bet my soul on it.”
TOUR SCHEDULE
Goodreads ** Amazon ** Barnes & Noble
About the author:
Ed Lin, a native New Yorker of Taiwanese and Chinese descent, is the first author to win three Asian American Literary Awards and is an all-around standup kinda guy. His books include Waylaid and This Is a Bust, both published by Kaya Press in 2002 and 2007, respectively. Snakes Can't Run and One Red Bastard, which both continue the story of Robert Chow set in This Is a Bust, were published by Minotaur Books. His latest book, Ghost Month, a Taipei-based mystery, was published by Soho Crime in July 2014. Lin lives in Brooklyn with his wife, actress Cindy Cheung, and son.

I have seen some great reviews on this book!