"If you enjoy urban fantasy, time travel, and social commentary in your books… this is a good one to pick up. There were many elements I enjoyed and it wasn't a hard read. I am excited for the next book because I want to see how the world will grow and how the characters will grow too."- MR Bauer, Goodreads 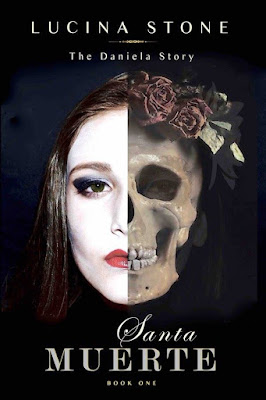 Lucina Stone blends Mexican folklore with modern technology and time travel in this seductive new series where the lines between right and wrong, protagonist and antagonist, truth and fiction, love and lust, and life and death have never been more blurred.

THE YEAR IS 2030. IN A DRAMATIC, final attempt to free her inner demons, twenty-year-old Daniela Delgado tempts fate and winds up on a strange farm in 1923. With an olive complexion due to her Mexican/Italian heritage and a fresh pixie cut, she is mistaken for a “boy of color.” Her only shot at survival now is to play it cool, pose as “Danny,” and figure out how to get back home to her two, loving moms.

And then she meets Daphne—an abused, motherless farm girl in desperate need of freedom and a friend. Having escaped Daphne’s father, the two of them are now roaming the streets of New York City disguised as a young aristocrat and her male servant. They’re running out of money, and ideas. And Daniela thought living in 2030 was tough.

But her solar powered smart phone works. And there’s someone within range. She pings them. A selfie of an attractive male comes in with the text: I’m Lain. Who the f--- are you? Even in that moment, Daniela knows this can’t be safe, but what are her choices? They meet Lain at a speakeasy on the Lower East Side. When Daniela reveals her last name, Lain says the only Delgado he knows is Anaya—the head of the Santa Muerte Coven of witches in Merida, Mexico. And then he hints that Daniela is a liar, even though she rocks a man’s three-piece suit like no woman he’s ever met. And as for her tattoos? Don’t get Lain started….

Despite the intrigue, Daniela adds Lain to the list of folks Daphne and she must outrun to stay alive. But as they plan their trip to Mexico, they soon discover that list is much longer than they thought. And they uncover a few other things, too, about Daniela’s true identity….

AUTHOR's GIVEAWAY:
Enter to win a print copy on Goodreads 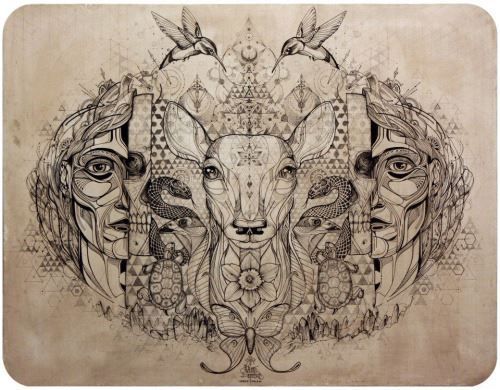