"I try to figure out “whodunit” as I read mysteries but I guessed wrong here. Kudos to the author for planting clever clues but adding twists to throw you off the trail and keep you wondering and reading. The surprise ending set the stage, I hope, for another Leah Nash mystery to follow next year. This was an enjoyable read from beginning to end." P, Goodreads 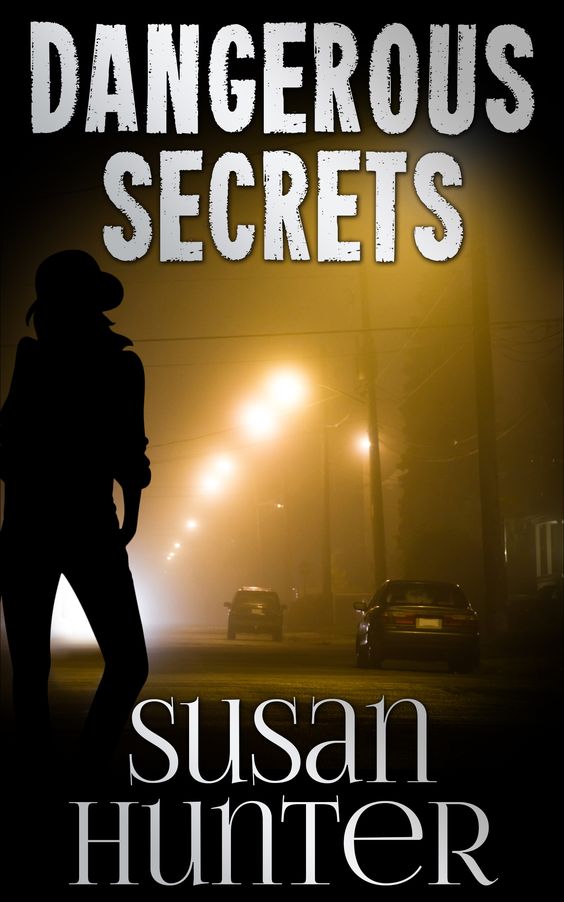 A week that starts out with a woman’s dead body in the living room is not going to end well. Writer Leah Nash learns this truth when her friend Miguel arrives home on a Sunday night, only to discover that his weekend renter has failed to checkout—at least in the usual sense of the word. By Wednesday, Miguel’s uncle is arrested for murder.

The victim is the owner of SweetMeets, a website for sugar daddies in search of college-age sugar babies. Police investigators uncover an eye-witness who saw Miguel’s uncle at the scene. They find his fingerprints on the murder weapon, and they dig up a connection to the victim that he was anxious to keep buried.

But Miguel’s uncle isn’t the only resident of small-town Himmel, Wisconsin with something to hide. As Leah and Miguel hunt for the real killer, they’re faced with half-truths and outright lies from local citizens desperate to keep their own secrets under wraps. In her most complex investigation to date, Leah must use all the smarts—and smart-assery—she has to find the killer’s true identity. When she does, everything comes together in a tense climax that tests her courage and reveals that she’s been keeping a few things secret from herself.

When I first started thinking about the topic of this post—the characteristics of a great mystery—I went down the rabbit hole as I trailed after the multiple sub-genres that fit under the category mystery: cozies, procedurals, hardboiled, soft-boiled, locked room, legal thrillers, suspense, noir, romantic suspense and probably other sub-sub-genres that I can't recall.

Each has its conventions, and readers who favor one genre over the other want their expectations met: explosions and excitement in a thriller; mean streets and cynical detectives in a hardboiled; intelligent, attractive heroines in romantic suspense; and so on. I became mired in minutiae as I tried to compare, contrast, extract, and organize the qualities of the varying types of mysteries, until finally, mercifully, the pattern became clear.

A great mystery is first of all, well written. You might argue that "well written" is a pretty subjective term. OK, you win, it is. In my admittedly subjective view, it's writing that goes beyond mere technically correct grammar and syntax to engage a reader with surprising turns of phrase, apt allusions and a pleasant flow to the writing that can move from page-turning intensity to a slower more thoughtful pace and back again. And bonus points for clear and evocative descriptions, like this one from a book I'm reading now, The Sea Detective, by Mark Douglas-Home. "His colleague, a big-bellied man in his fifties, every button straining to keep him decent … " You can just see the guy, can't you?

But well written is just the underpinning, a great mystery requires strong characters. Now, I don't mean physically strong, or larger-than-life, though that may be the case. I mean characters from the minor to the major who display distinct traits and physical descriptions. The major characters are fully fleshed out and their dialogue is believable and fits their personalities. Everyone doesn't sound the same. Strong characters are vivid enough to make the reader forget for a little while that they aren't real. Examples that spring to mind are Ruth Rendell in her Inspector Wexford series, or P.D. James in the Adam Dalgliesh novels, or Reginald Hill in the Pascoe and Dalziel books. Wait a minute, I see my fondness for British crime novels is showing. There are many other writers who are very skilled at character building—Sue Grafton, Laurie King, Michael Connelly, Robert Parker. In a great mystery, regardless of the genre, the reader connects with the characters—whether they love them or hate them.

But what's a mystery without the clues? In a good mystery, the author shares with the reader the same opportunity to solve the crime that the detective has. In a great mystery, the clues are so well disguised that the majority of readers will not see them or will spend time puzzling over a red herring when the real clue is right next to it. A good example, though it's generated a lot of controversy over its "fairness" since it was first published in 1926 is The Murder of Roger Ackroyd. However, if you go back through the book, all the clues are there. And readers shouldn't feel too bad that their little gray cells don't function as efficiently as Hercule Poirot's do.

When you finish a good mystery, you're satisfied with the resolution. The writer may provide an ending that proceeds at breakneck speed to a stunning conclusion, with only a short coda that follows for any hanging threads, or it might be a long goodbye with a detailed explanation of the detectives reasoning that allows you to see where you went wrong. When you finish a great mystery, you're not just satisfied, the resolution blows you away, often with a final twist.

So, I've set the bar for a great mystery pretty high, regardless of the subgenre. There are many, many good mysteries around that are well worth spending your time and/or money on. But the number of great mysteries—those that combine wonderful writing, strong character development, well-placed clues, unexpected twists and a resolution that knocks your socks off—well, those are fewer in number. From my list I offer a sampling from multiple genres:
Presumed Innocent, by Scott Turow
The Girl With The Dragon Tattoo, by Steig Larsson
The Franchise Affair by Josephine Tey
A is For Alibi by Sue Grafton
On Beulah Height by Reginald Hill
Still Life by Louise Penny 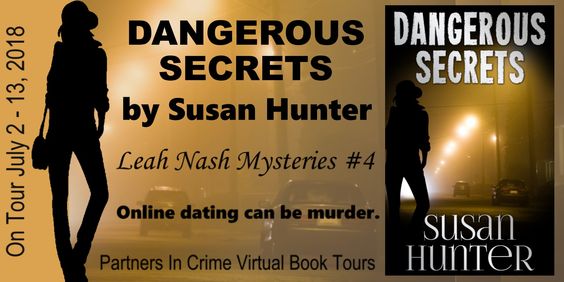 About the author:
Susan Hunter is a charter member of Introverts International (which meets the 12th of Never at an undisclosed location). She has worked as a reporter and managing editor, during which time she received a first-place UPI award for investigative reporting and a Michigan Press Association first place award for enterprise/feature reporting.

Susan has also taught composition at the college level, written advertising copy, newsletters, press releases, speeches, web copy, academic papers and memos. Lots and lots of memos. She lives in rural Michigan with her husband Gary, who is a man of action, not words.

During certain times of the day, she can be found wandering the mean streets of small-town Himmel, Wisconsin, dropping off a story lead at the Himmel Times Weekly, or meeting friends for a drink at McClain's Bar and Grill.

Thanks for the guest post spot on your blog. The topic suggested (What Makes A Great Mystery) was fun to work with and I enjoyed revisiting some books and authors from my list of great mysteries!

I love a good mystery and all those covers are definite eye catchers. Thanks for sharing a new to me author.
sherry @ fundinmental