Darkness can only be controlled by those with the darkest of hearts.
And what if she actually liked watching her stepmother suffer? 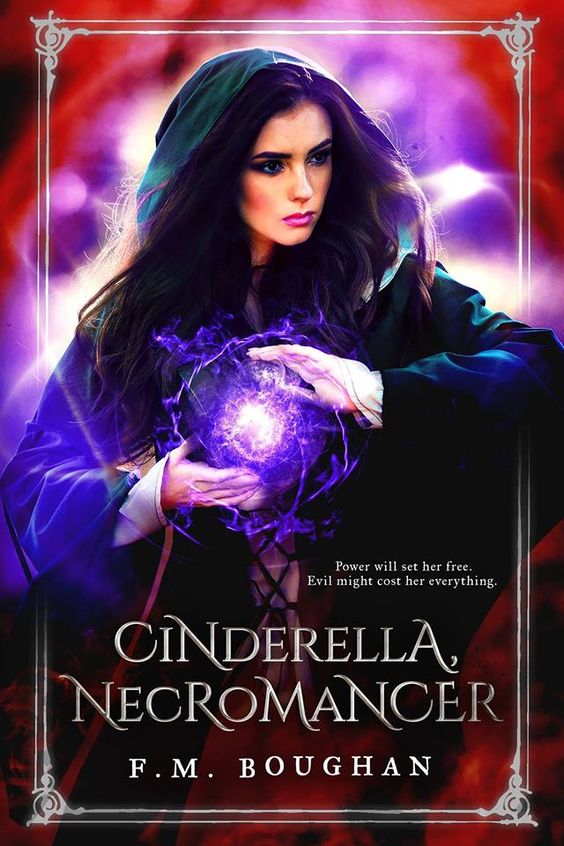 Cinderella… Cinderella… Did you know that the first or let’s say, the oldest known version – around 7 BC - of Cinderella is, in fact, the story of a Greek courtesan from Egypt (Rhodopis was her name) whose sandal was stolen by an eagle and carried to the king? Mesmerized by the beauty of the sandal and by the oddity of the event, the king sent his men to find the owner, and, at the end, the king married Rhodopis.

So, from Strabo (yes, the Strabo in his Geographica), via Aelian (a Roman orator) and even Herodotus (once again, the Herodotus) and, after that via, the now almost unknown by the big public, Giambattista Basile, then Charles Perrault and the well known Grimm Brothers, entire generations indulge themselves in Cinderella’s story. Why this introduction? Because I wasn’t (and maybe I’m still not, but I'm working on it) a big fan of retellings, but in the light of such history how can I oppose to them? Better or worse, they will continue to appear and try their luck with readers and time.

Closer to Grimm’s version because, like the title requires, there are dead people involved and when the dead are summoned, the playground it’s open for gore. Therefore, do not let you fool by the “cute” cover! You’ll not get a story in which everything resolves itself easy peasy. Yes, there is a little bit of naivety (but explicable), there is the battle between good and evil (of course!) a bit a romance (obviously!), but also there will be: violence, victims, sacrifice. The HEA is not sure to happen or under what form.

What I liked, except the fact that is clear that Mrs. Boughan made her homework, is the way in which she changes the characters. Even if the world has medieval features and mores, Cinderella get a very active role, she has to make choices – good or not so much, and to actually fight against the evil, the Prince doesn’t just wait for her, and, what I really liked, is that the death of Cinderella’s mother gets a purpose instead of being just a casualty of her time or an excuse for the story.

At the end, the story isn’t as dark as Grimm’s because not the people are the heinous, but… you’ll see for yourself.

On short, I read it with pleasure and I can recommend it to you! 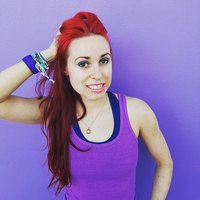 Darkness can only be controlled by those with the darkest of hearts.

Ellison lost her mother at an early age. Now, sixteen, her father has found love again. He’s happy and doesn’t quite notice that Ellison does not get along with his new wife or her vicious daughters.

When Ellison discovers a necromantic tome while traveling the secret passages of her father’s mansion, she wonders if it could be the key to her eventual freedom.

Until then, she must master her dark new power, even as her stepmother makes her a servant in her own home. And when her younger brother falls incurably ill, Ellison will do anything to ease his pain, including falling prey to her stepmother’s and stepsisters’ every whim and fancy.

Stumbling into a chance meeting with Prince William during a secret visit to her mother’s grave feels like a trick of fate when her stepmother refuses to allow Ellison to attend a palace festival where she might see him once more.

But what if Ellison could see the kind and handsome prince again? What if she could attend the festival? What if she could have everything she’s ever wanted and deserved by conjuring spirits to take revenge on her cruel stepmother? And what if she actually liked watching her stepmother suffer?

As Ellison’s power grows, she loses control over the evil spirits meant to do her bidding. And as they begin to exert their own power over Ellison, it becomes harder to tell whether it is she or her stepmother who is the true monster.

About the author:
F.M. Boughan is a bibliophile, a writer, and an unabashed parrot enthusiast. She can often be found writing in local coffee shops, namely because it’s hard to concentrate with a cat lying on the keyboard and a small, colorful parrot screaming into her ear. Her work is somewhat dark, somewhat violent, somewhat hopeful, and always contains a hint of magic.

This book sounds super awesome. It brings fairytales, mythology and paranormal together.