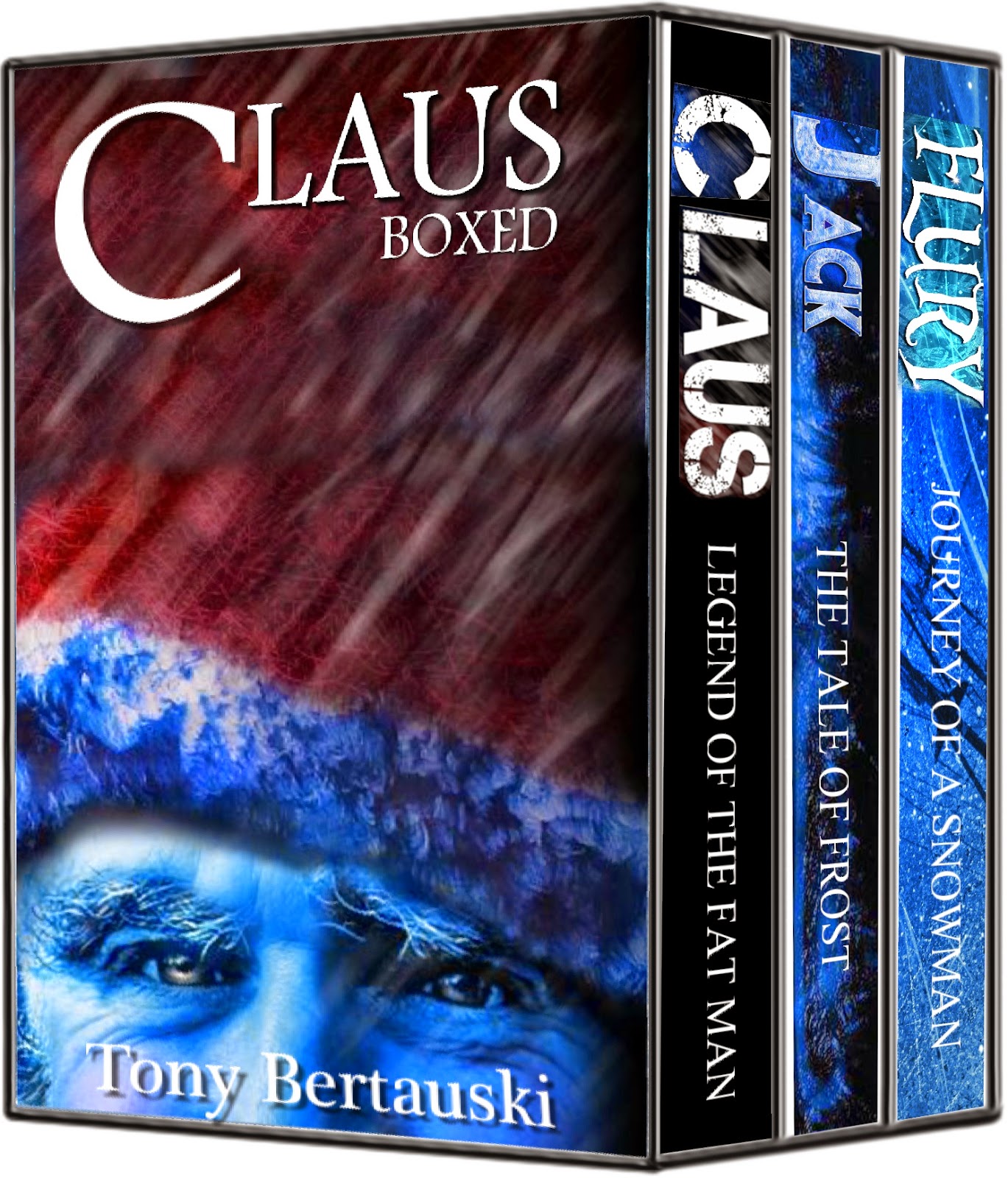 Now you can purchase all three books in the Claus Series together!

Nicholas Santa
Born in the late 1700s, Nicholas Santa set out with his wife, Jessica, and son, Jon, to become the first people to journey to the North Pole. However, they discover something much more than snow. Nicholas finds himself in the middle of an elven conflict. And we discover how he becomes the immortal and mythical figure known as Santa Claus. Why does he wear a red coat? Why is he fat? Why does he laugh like that? It all makes sense.

Jocah
Characterized by a long white braid, Jocah is an elder elven that serves as the spiritual teacher. She is the mother of the fraternal twins, Claus and Jack. Once the leader of the elven colony, she turned over those duties to her son, Claus. She is beloved by all the elven.

Claus
An elven, son of Jocah and fraternal twin of Janack (Jack). As leader of the elven, he wears the honorary red coat with white trim. However, when Nicholas Santa arrives on the North Pole in the early 1800s, he’s been overthrown by his thoroughly confused and general bad-doer brother, Jack, and imprisoned inside his lab. Claus, one of the most beloved of the elven as well as smartest, is put in charge with bringing Nicholas Santa back to health.

Janack (Jack)
An elven, son of Jocah and fraternal twin of Claus. Due to a genetic abnormality, he is the only hairless elven in existence. Frequently left out of all the elven games, he grows up a loner and maintains childish sensibilities as he rises to power. His skin, slightly blue, darkens to the color of a plum when he’s angered, which he’s often quick to become. Endowed with the unusual ability to tolerant cold beyond any living organism, Jack can freeze people, elven and objects with the touch of a finger—which makes him the most powerful elven in the colony. But not really the most liked. (Author’s note: one of my favorite characters.)

Warmbloods.
The derogatory reference elven use to describe humans. Since elven have evolved in the freezing environments of the Ice Age, they cannot tolerate warmer temperatures like humans for long. They also remain underground, watching us evolve and secretly helping us to not make such a mess of the world.
TOUR SCHEDULE
Goodreads ** Amazon ** Barnes&Noble 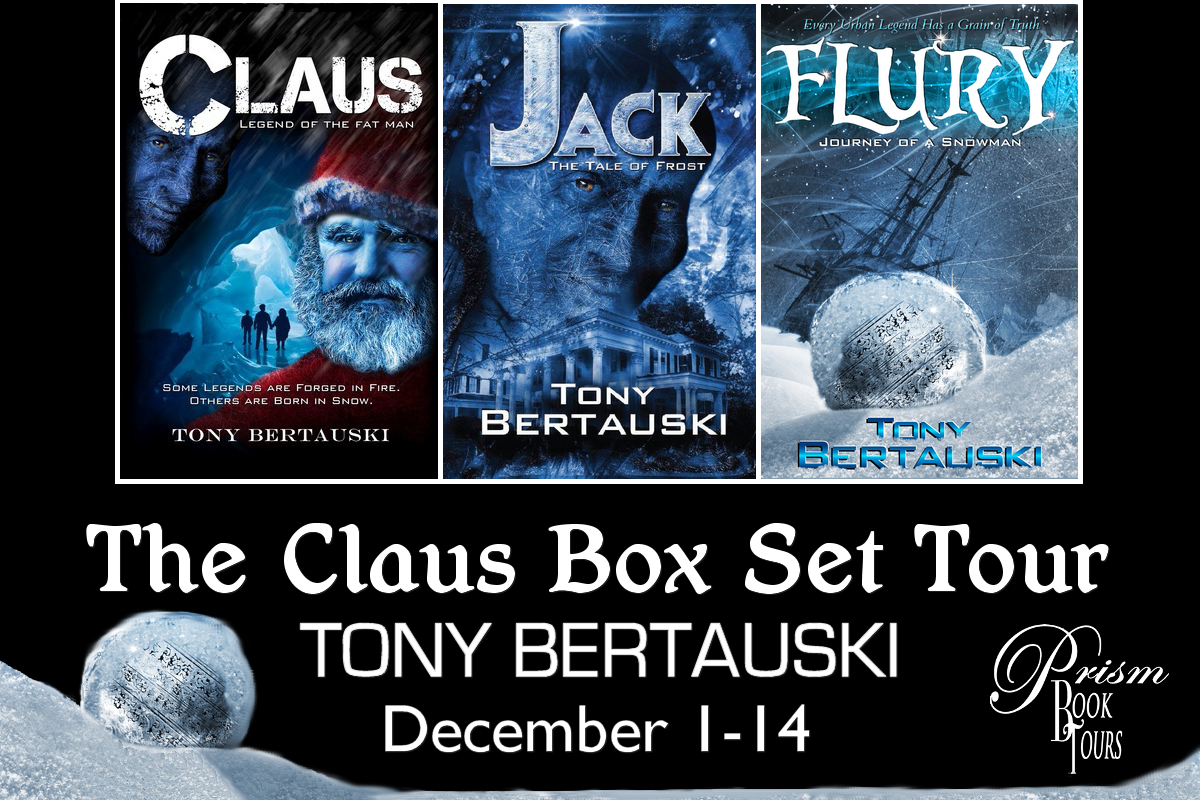 During the day, I'm a horticulturist. While I've spent much of my career designing landscapes or diagnosing dying plants, I've always been a storyteller. My writing career began with magazine columns, landscape design textbooks, and a gardening column at the Post and Courier (Charleston, SC). However, I've always fancied fiction.

And I'm a big fan of plot twists.

Thank you so much for this giveaway and an interesting excerpt.

They all look so good thank you.

They all look so interesting. Can't wait to read them!

This looks like a great set of books! Can't wait to read them!! Thanks!!

Thank you for the chance. I would love to read these.

Thank you for the post. The book (s)sound so good. I can't wait to read them.

Very interesting story lines!! Thank you for the opportunity!

I am looking forward to ready this book, Thank you for the opportunity to win!

I really enjoyed reading about the book characters. This book collection sounds like such interesting and intriguing reads! I will totally have to add them to my "to-read" list.

No John that link does not work, and I tryed searching for it and could not find it. So I am not sure... but I did not take the entry.
But on other news that book sounds great excerpt is great and cover is good and thank you for the giveaway!!!! Thank you I will check back and see if that link gets fixed!! Thanks so much

Ohh. Thanks Cyndi for checking. I thought that I was the only one. At least the rest are okay.