Tarot cards left on Cloris’ doorstep and arcane prompts on her e-mail only exacerbate the situation. Growing more desperate over the captive girl’s fate, Miranda comes across a link to a cold case of arson and murder. With the advent of the dark of the moon, she is summoned to “Tower Time” as this twisty tale continues to run its course. 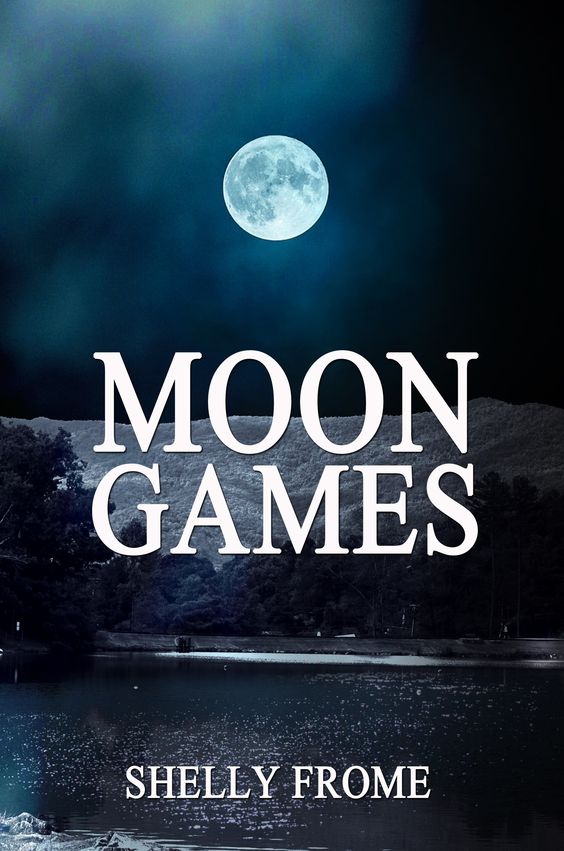 At the outset, Miranda Davis has nothing much going for her. The tourists are long gone by October in the quaint Carolina town of Black Mountain, her realty business is at a standstill, and her weekend stint managing the local tavern offers little to pull her out of the doldrums. When prominent church lady Cloris Raintree offers a stipend to look into the whereabouts of a missing girl hiker on the Q.T, Miranda, along with her partner Harry (an unemployed features writer) agree.

But then it all backfires. A burly figure shambles down a mountain slope with a semi-conscious girl draped over his shoulder. Miranda’s attempts to uncover Cloris Raintree’s true motives become near impossible as she puts up one smokescreen after another, including a slip of the tongue regarding an incident in Havana. The local police keep stonewalling and Harry is of little help.

Tarot cards left on Cloris’ doorstep and arcane prompts on her e-mail only exacerbate the situation. Growing more desperate over the captive girl’s fate, Miranda comes across a link to a cold case of arson and murder. With the advent of the dark of the moon, she is summoned to “Tower Time” as this twisty tale continues to run its course.

The wind picked up yet again, joined by spatters of cold rain and the rustle of leaves from the encircling shrub.

All at once, the lantern flicked off, a scream cut through the wind and spatters. The cries became muffled, replaced by the grunts of a hulking figure clambering up the knoll, coming directly toward him with something writhing and flailing over its back.

For one interminable moment, he caught sight of her eyes, frozen, terrified, beseeching him.

Reflexively, despite every decent intention deep in his bones, Harry dropped the Maglite, turned and ran down the slope, tripping and stumbling, falling to his knees, righting himself, smacking into a brush that scraped his cheek. Rushing headlong now, smacking into more brush and banging his elbow, he kept it up, twisted his ankle but hobbled forward fast as he could until he reached his station wagon. Squirming behind the wheel, he fumbled for his keys, dropped them on the mat, groped around, snatched them up, grinded the ignition, set both front and back wipers going and shot forward hitting the trunk of a tree. He backed up into the hedgerow, turned sharply, not daring to flip on the headlights, scraped another tree and slid onto the narrow lane.

He switched on the low beams so he could see where he was going in the drizzle and fog and began making his way down. Dull headlight beams flashed behind his rear window and faded.

With his mind racing and the wipers thwacking away as the rain lashed across the windshield, he careened down the zig-zagging lane and thought of the car that was wedged under the branches parked on a downward angle and the hulking figure carrying his prey over his shoulder shambling toward it. And her eyes, those beseeching eyes.

He might have a few seconds lead before the girl was tossed in the trunk . . . or deposited in the cottage while the driver lying in wait exchanged signals and went after him. So many what-ifs? while some cowardly part of him only wanted a place to hide.

Then the dull, low beams flicked on again, glinting on his rearview mirror.

Straining to see through the wipers and beads of rain, he turned off down Sunset, then onto a flat, darkened stretch, then gunned it through an amber light over the tracks across brightly lit Route 70.

He drove away from the tracks where the girl doubtless had been tailed, came upon a T and swerved left onto a sign that said Old Route 70. In no time, he spotted a Grove Stone Quarry, but the gates were closed and he could swear the low beams tailing him flicked on again. If only he could stop veering all over the place, if he could get behind those humongous mounds of sand and stone.

Ignoring the traffic light, he cut to his right and swerved up a road bordered by a high wire fence demarcating a prison facility, sped past until he was hemmed in by walls of white pine. The walls of pine were intersected by for-sale arrows and a bright red banner. He killed his headlights altogether, swerved again into a cluster of model homes that formed a cul-de-sac, and coasted to a stop as the car stalled.

He got out and followed an exposed drain pipe that angled down until it cut off at a rain-slick paved drive onto a neighborhood of two-story houses, porch lights and street lamps.

His ankle gave way again as he became fixated on circling back to that massive, enclosed hiding place where he could try to get his bearings.

The cold rain beat down harder. Though the Blue Ridge range hovered in the near distance, it was shrouded in mist and offered no comfort.

Goodreads ** Amazon
About the author:
Shelly Frome is a member of Mystery Writers of America, a professor of dramatic arts emeritus at the University of Connecticut, a former professional actor, a writer of crime novels and books on theater and film. He is also a features writer for Gannett Media. His fiction includes Sun Dance for Andy Horn, Lilac Moon, Twilight of the Drifter, Tinseltown Riff, and Murder Run. Among his works of non-fiction are The Actors Studio and texts on the art and craft of screenwriting and writing for the stage. Moon Games is his latest foray into the world of crime and the amateur sleuth. He lives in Black Mountain, North Carolina.

My kind of book!