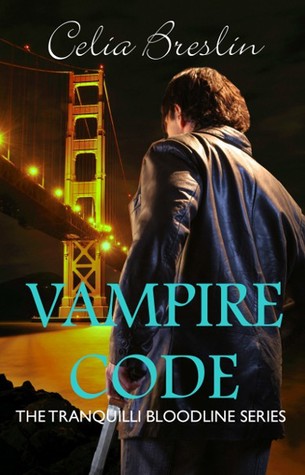 Clothed in darkness and power, Jonas watches Carina from the periphery of her life. With all that he is, he secretly protects his young charge from harm. Only three months remain in the twelve-year prohibition forbidding contact with his little warrior when he fails.

Abducted from her dance club, Carina suffers a vicious attack by a newly-turned vampire. Jonas’s retribution for the lowly spawn’s code violation is swift and brutal, and merely the beginning of his vengeance. Fineas, the uninitiated newling’s maker, has committed the greater offense. And Jonas intends to make him suffer.

I am The Executioner, the slayer, the ruthless hand of justice. Code Breakers beware.

I’m delighted to be here today on Mythical Books to talk about my favorite preternatural creature. As vampire fans know, each author has their own spin on this fascinating creature. Some vampires may sparkle in the sun while others disintegrate or burst into flames. Some are alive and aging while others are immortal and/or undead. Some fight for Team Good and others for Team Evil.

What’s my kind of vampire? Let me introduce you to the vampires of Haven and Vampire Code, the first two installments in The Tranquilli Bloodline Series...

* My vampires are undead. If they’re in the mood, they can make their hearts beat and their lungs breathe. It amuses them to play human every once in a while.

* They’re creatures of the night and sensitive to sunlight. Prolonged exposure leads to true death. Most old ones can tolerate a bit of rays but don’t expect to see them on a sunny beach.

* They’re “allergic” to silver. While silver bullets might knock out a young vamp for a bit, the old ones will shake it off in a heartbeat and eviscerate you where you stand. Consider yourself warned. ;-)

* My vampires only survive on human blood. Straight from a living host is preferable, though they also drink stored blood. They indulge in alcoholic beverages from time to time. For example, Jonas and Alexander from Team Good prefer Scotch whiskey while bad boy Dixon prefers stout.

* All my vamps possess a basic set of vamp-y skills including heightened senses and super strength. They can glamour and compel most humans and some vampires but cannot glamour or compel werewolves. Some ancients possess unique skills not necessarily associated with vampirism. Older vamps can hurt/kill/torture with power alone, though they do love to get physical. For example, Jonas, aka The Executioner, is quite fond of his swords.

* Most vampires run in gangs. The Tranquilli vampire cosca (Italian for “gang” or “clan”) is the most powerful of them all.

* Lastly, whether they sport the label Good or Evil, my vampires are passionate, fiercely protective, possessive and loyal. Just what will they do in the name of love? Read the stories to find out. :-)

“You touched her.”
Jonas’s sword whistled through the air and sliced off the cowering vampire’s hand in one clean blow. It plopped into the mud. The hatchling howled in agony. Clutching his bleeding arm to his chest, he trembled at Jonas’s feet.

“You kicked her.”
The sword sang down again, lopping off one leg just below the knee. The lifeless limb joined the other in the mud.
The vampire peon passed out.
Jonas shoved his sword into the ground and grabbed the vampire by the hair, holding him aloft with ease. He summoned his power and pushed it into the wounded man, forcing him back to consciousness.
Awakened once again, the vampire screamed, eyes wide with horror.
Jonas bared his fangs. “You bit her.”
He plunged them into the weakling’s neck. He tore a flap of flesh from the front then spat it onto the growing pile of body parts at his feet.
“No more.” With one practiced twist, he wrenched the vampire’s head from his body.
The headless corpse crumpled to the ground. Jonas tossed the head onto the bloody heap, collected his sword and stalked into the night.

Celia lives in California with her husband, daughter, and two feisty cats. She writes urban fantasy and paranormal romance, and has a particular fondness for vampires and the Fae. When not writing, you’ll find her exercising, reading a good book or indulging her addiction to Joss Whedon’s TV shows and movies.

Author's Giveaway:
a Rafflecopter giveaway
Posted by CCAM at 12:55 PM

Sounds good :) always looking forward to reading a vamp book :D And thank you for the giveaway!
Lia Oxanne

Oh I love vampire novels so this is right up my alley! Thank you for the giveaway :) LOVE the cover too!

Hi Andreea and Erika,
I love my cover, too! Was glad it included the Golden Gate Bridge in San Francisco since my vampire world is set there. I'm also very happy with my Haven cover -- the cover model looks like Carina! :)

Hi GZAM and CCAM,
Thank you for hosting Vampire Code on the Mythical Books blog today, along with a vampire guest post. Always a pleasure to talk about my favorite paranormal creature!
cheers,
Celia

Thanks for sharing the guest post and the giveaway. Sounds like a great book. evamillien at gmail dot com

Every good book description. I'm interested in reading The Vampire Code when it's out.

Love vampire books.. and anything paranormal and excited to get a chance at yours! 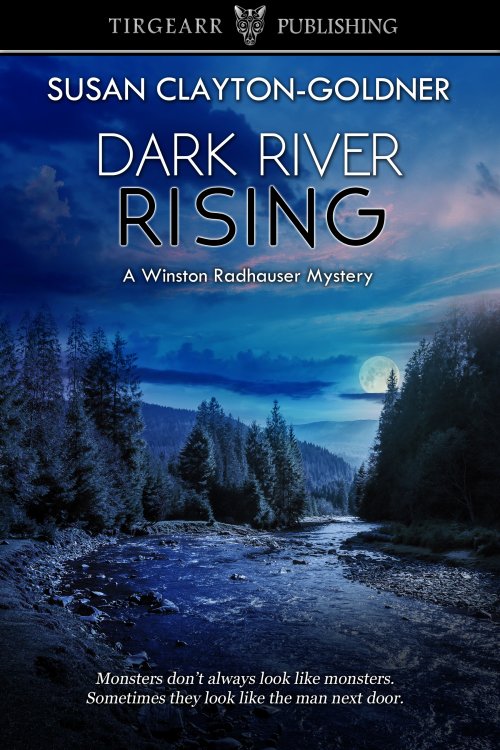 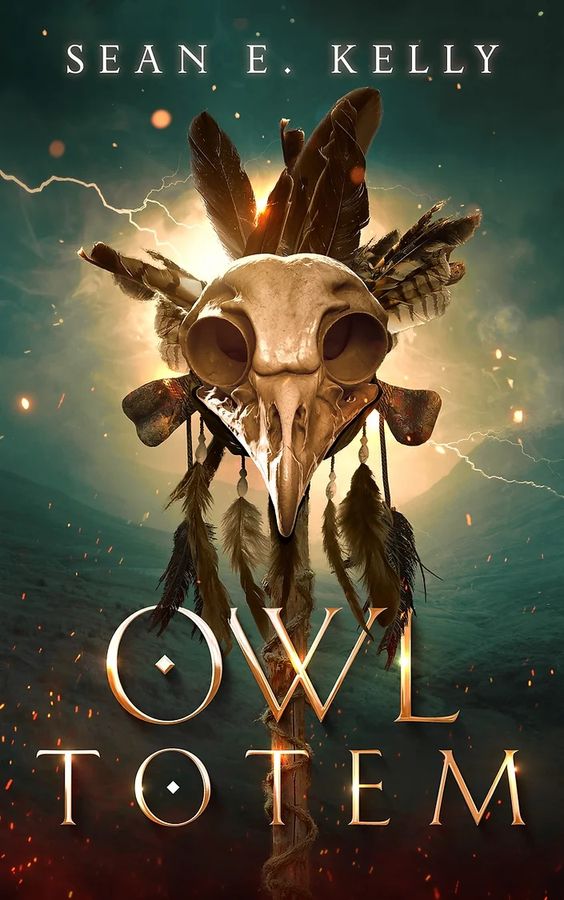